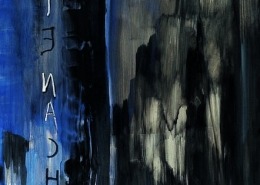 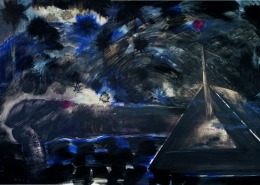 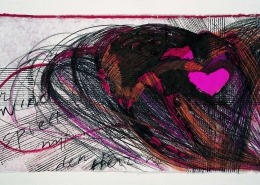 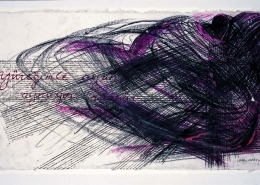 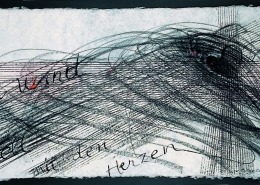 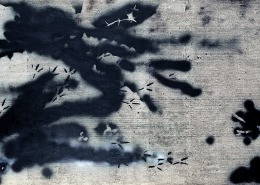 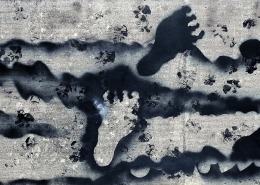 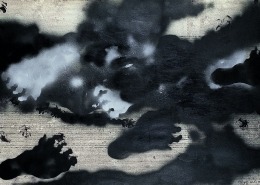 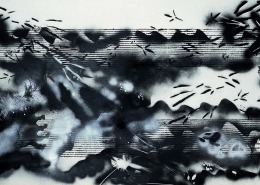 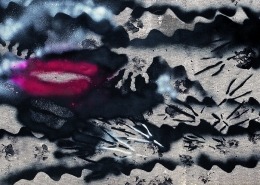 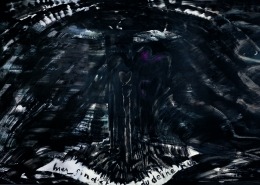 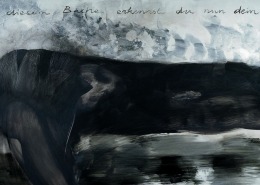 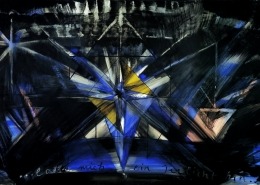 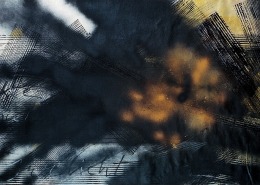 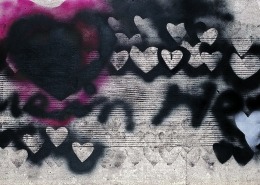 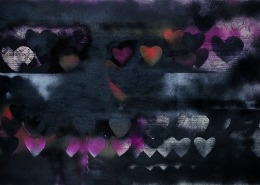 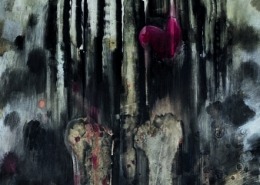 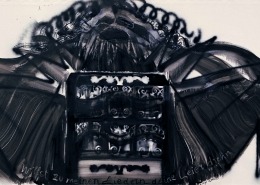 Turkish artist Bilge Alkor was born in Istanbul in 1936. She graduated from the Istanbul State Academy of Fine Arts in 1961. Between 1958 and 1961, she studied at the Munich Academy of Fine Arts. She pursued her studies at the Roma Academy of Fine Arts between 1969 and 1971. Alkor lived in Rome (1969-1981) and Luneburg (1981-1989), where she continued to pursue her art. Since 1964, Alkor has had many solo exhibitions and has participated in numerous group exhibitions in Turkey and abroad. In 1978, Alkor was awarded second prize in the 28th Painting, Sculpture and Gravure exhibition (Piccolo Europa) in Sassoferrato. In 1996, she painted Venice Carnival, Shakespeare’s “The Tempest” and “A Midsummer Night’s Dream” on large canvasses and exhibited them with photographs. In 1997, she won an award of merit in the Sharjah Biennial in the United Arab Emirates. Alkor published the book “Kış Yolculuğu” (Winterreise) in 2004. Artist’s website: www.bilgealkor.com