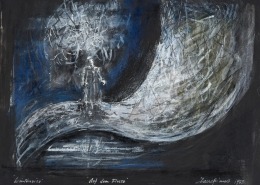 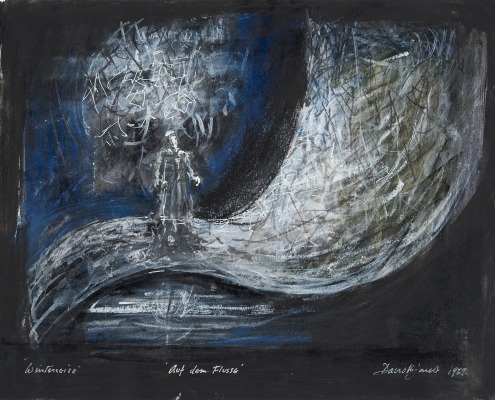 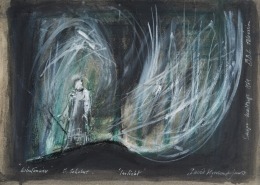 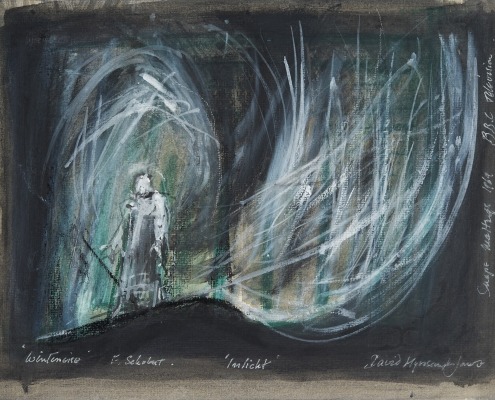 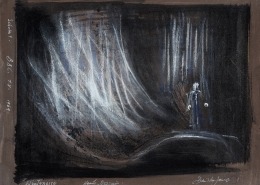 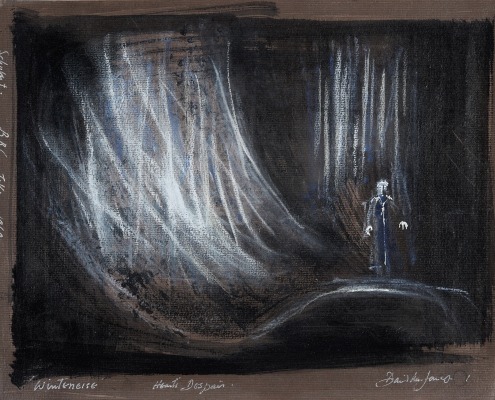 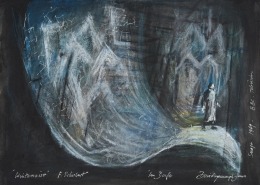 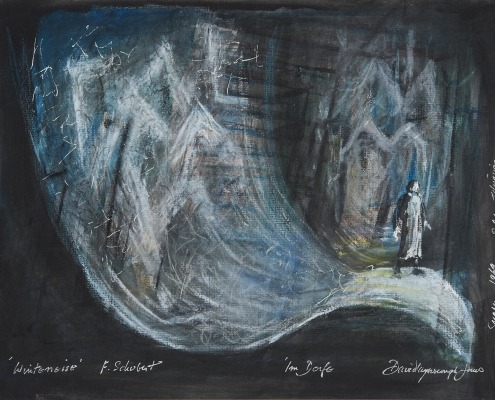 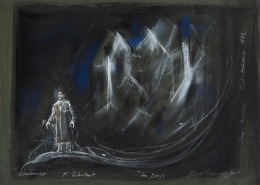 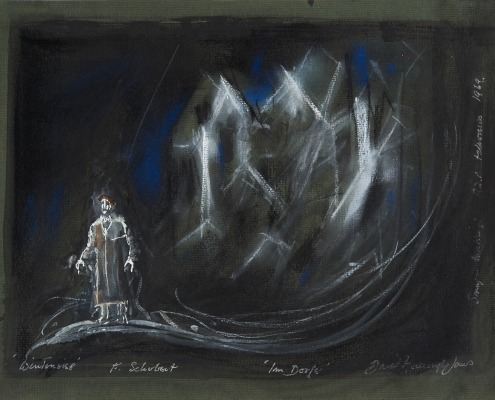 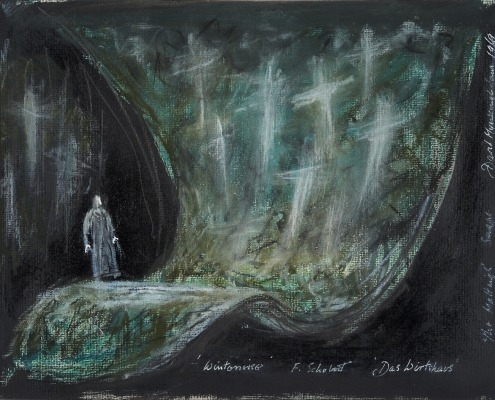 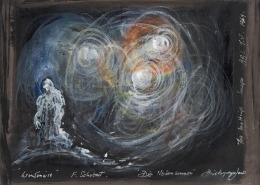 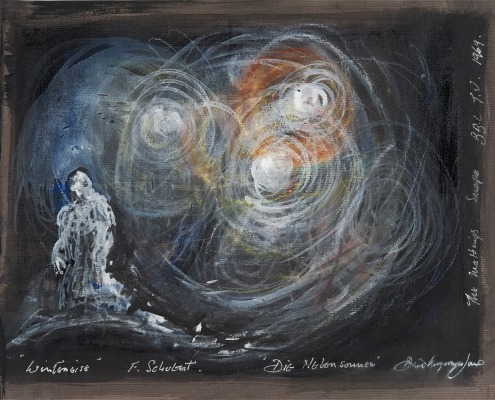 British television and theatre production designer David Myerscough-Jones was born in Southport, Lancashire on 15 September 1934. He studied art and design at the Southport School of Art and the Central School of Art in London, graduating with distinction. In 1965 he joined the BBC Design Department, where he designed the BBC TV production of The Flying Dutchman, for which he won an award from the Royal Television Society. In September 1970 the BBC recorded Benjamin Britten and Peter Pears performing Winterreise; Pears was filmed in nineteenth-century costume in the Maltings in front of a set designed by Myerscough-Jones. At the BBC, he collaborated with Opera Director Jonathan Miller on The Beggar’s Opera and on Cosi Fan Tutte. He went on to design several BBC TV dramas, leaving the organisation in 1990 to further pursue his career as a freelance designer. David Myerscough-Jones died in Saint-Omer, France on 21 April 2010. Facebook page David Myerscough-Jones Association: @dmjassoc
With very grateful thanks to Britten Pears Arts: brittenpearsarts.org