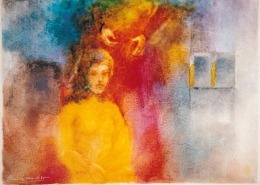 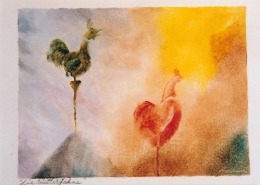 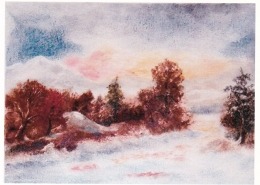 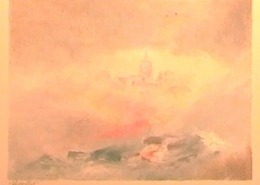 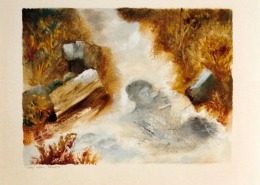 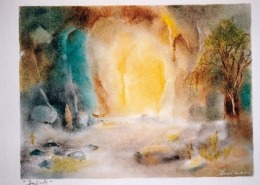 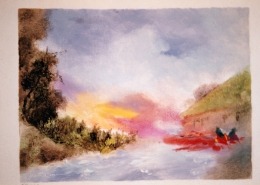 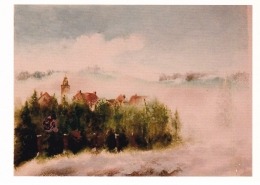 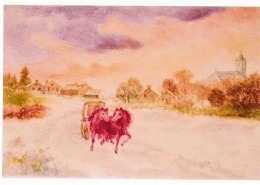 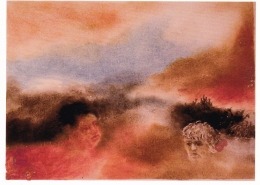 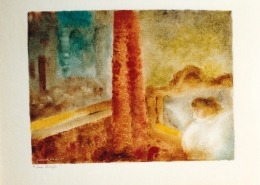 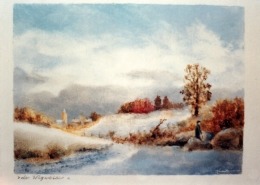 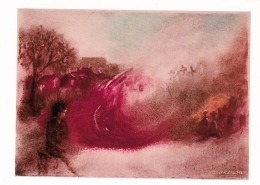 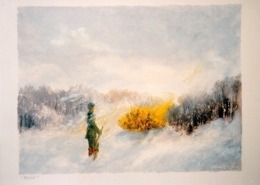 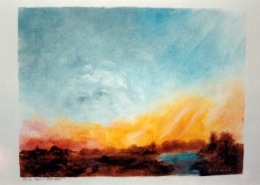 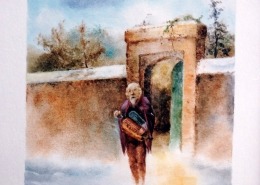 Dick Haakman was born in Bergen in North Holland on 1 September 1934. At the age of 23, he moved to the USA, where he found employment with aircraft manufacturer Lockheed as a technical draughtsman. Six years later, he enrolled at the Los Angeles Academy of Art and became a full-time artist. Returning to the Netherlands in 1987, painting music became a speciality: the love for music was largely fueled by Haakman’s love for his wife Mascha van Peijpe, an esteemed concert pianist. Dick Haakman died on 1 January 2018. Artist’s website: www.dickhaakman.com