Andrew Elfenbeim - Byron and the Victorians 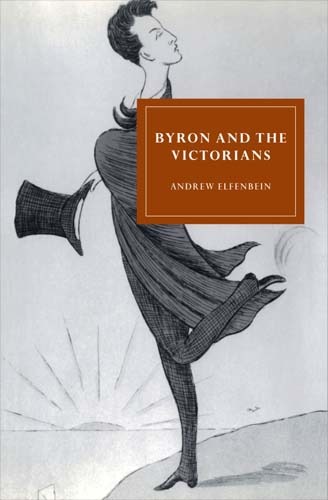 This book is the first full-length study of Byron’s influence on Victorian writers, concentrating on Carlyle, Emily Brontë, Tennyson, Bulwer Lytton, Disraeli, and Wilde. It has two emphases, theoretical and literary-historical. Its theoretical project is to revise earlier understanding of literary influence through a demonstration of the ways that institutions of cultural production mediate the access that later writers have to earlier ones. Its literary-historical project is to suggest the many different responses that Victorian writers had to Byron and to his celebrity in British culture. It argues that defining oneself against Byron became a ritual of the Victorian authorial career. Victorian writers did not reject Byron outright: instead, they defined themselves through fictions of personal development away from values associated with Byron towards those associated with themselves as mature Victorian writers.