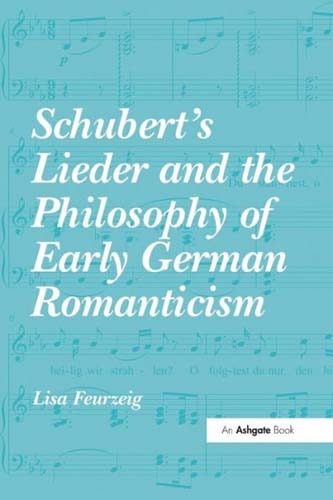 Through detailed analyses of how various musical structures in these songs mirror and sometimes even explicate the central ideas of the poems, this book argues that Schubert was an abstract thinker who used his medium of music to diagram the complex ideas of a highly intellectual movement. A comparison is made to the hermeneutic theory of that time, primarily that of Schleiermacher, who was himself linked to the early Romantics.