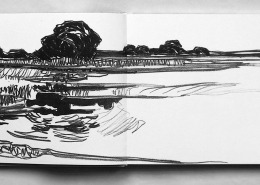 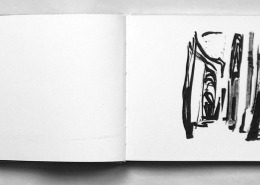 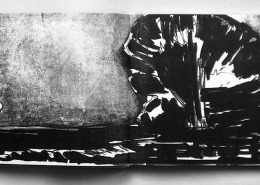 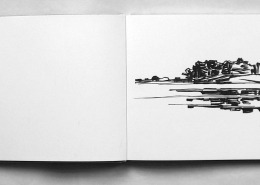 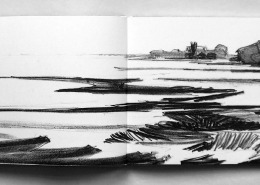 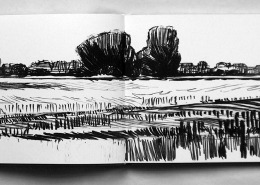 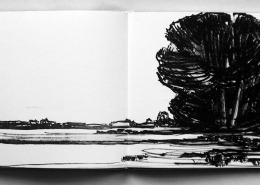 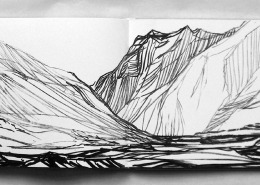 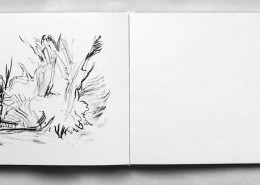 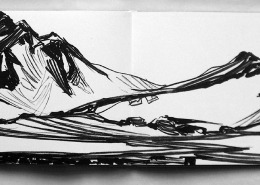 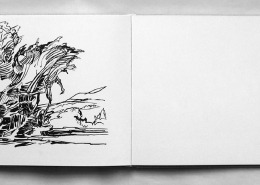 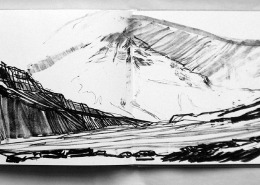 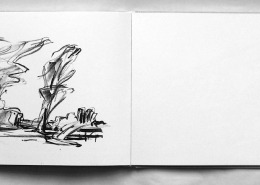 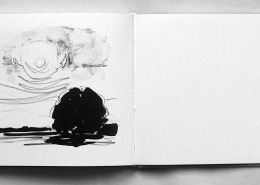 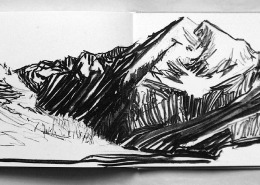 “As an eleven-year-old boy, I got soaking wet on a river dune, whilst looking at the world around me: over the plain of the reclaimed land to the blue band of the hills in the distance; the overflowing dykes of the Waal River in late winter. Being outside became a continuous flow of experiences to me. Water has played a major role in this as a source of change. I cycled over the dykes, ever further, up to the German border, then another barrier. I explored the piercing holes and the no-man’s land outside the dyke. I got to know the landscape as a refuge long before I wanted to paint it.”
Frank Dekkers (Nijmegen 1961) is a painter, graphic artist and draftsman of mainly landscapes. He studied Graphic Design and later Painting at the Academy of Fine Arts in Utrecht. During his studies he followed an internship with painter Kees Bol in Heusden. In 1998, Dekkers received the Dutch Graphic Prize for his woodcuts. In 2009, Thieme Art published a monograph on his work, of which the publisher Waanders / De Kunst published a second edition in 2015. Dekkers and his family live in Ameide, in the province of Utrecht. His studio is situated in the floodplains along the Dutch rivers. Artist’s website: www.frankdekkers.nl