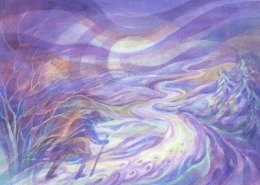 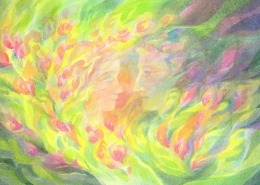 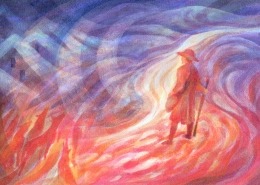 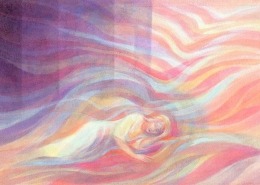 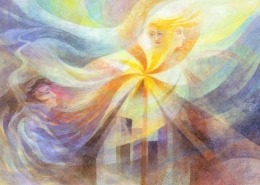 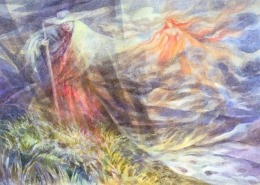 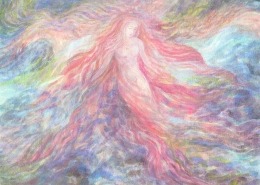 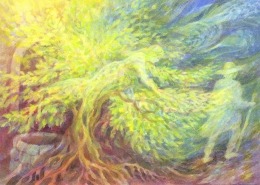 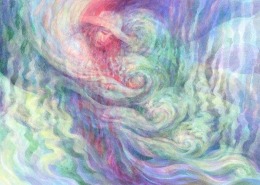 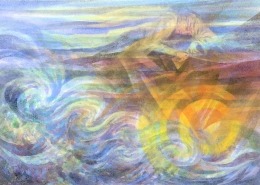 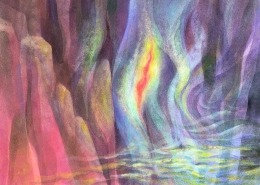 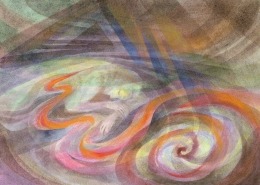 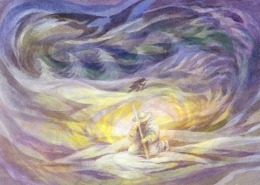 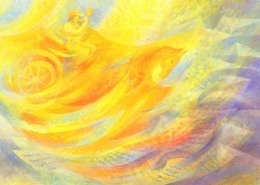 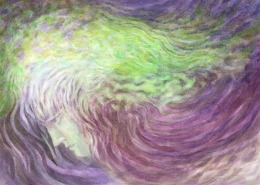 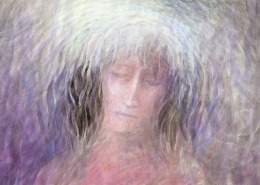 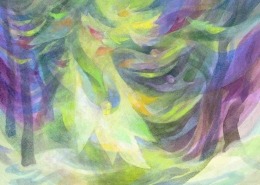 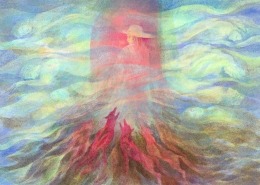 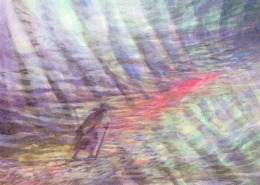 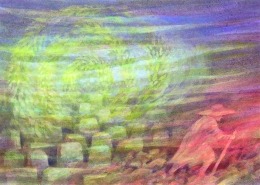 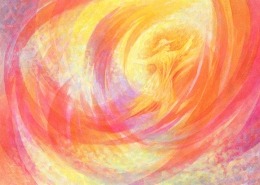 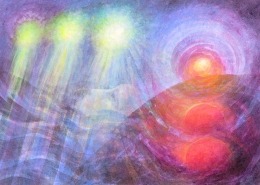 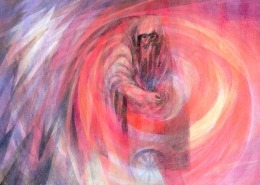 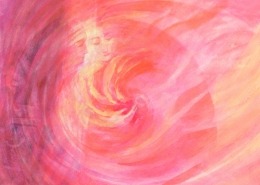 Gabriela de Carvalho was born in São Paulo, Brazil, in 1961. As a child, she attended a school that had a well-developed art department and an artistic educational style. She was also artistically supported by her father, who had a studio at home and was an architect, painter and graphic artist. After completing school, she graduated in Occupational Therapy at the University of Campinas. During her studies she dedicated herself to social work with poor Brazilian children. In 1985 she moved to Europe, first to Germany, then to the Netherlands, where she studied art therapy in Driebergen. Gabriela has lived near Basel, Switzerland since 1987. She is artistically active in the areas of book covers and graphic design, children’s book illustration, set design, altarpieces and free painting. Artist’s website: www.farbenwort.ch