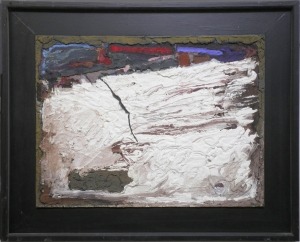 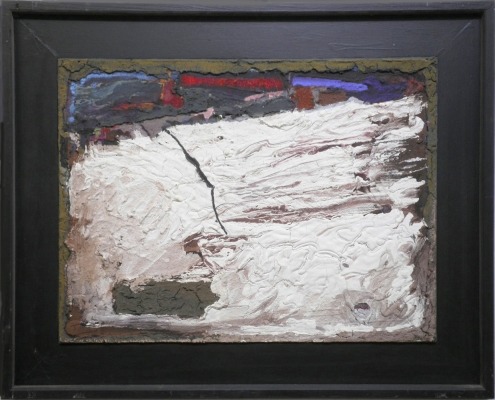 Hannes Hofstetter was born in Feldkirch, Germany in 1945. He initially studied architecture in Stuttgart in 1964, switching to the Stuttgart Academy of Fine Arts, where he studied under Professor K.R.H. Sonderborg during 1965-1970. Further studies include the Academy of Fine Arts Düsseldorf under Professor Joseph Beuys, and art history at the University of Stuttgart. This was followed by a year of movie-making in the USA (1971). He moved to Hamburg in 1972 and then to Berlin, where he lived and worked as an artist from 1973 to 1998. Hofstetter was appointed assistant professor at the Berlin Academy of Fine Arts in 1991. In 1995 he married Paola and they moved to Piemonte, near Saluzzo, Italy, in 1996. Artist’s website: www.hofstetter.it