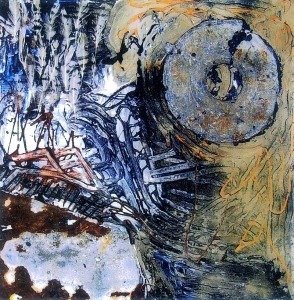 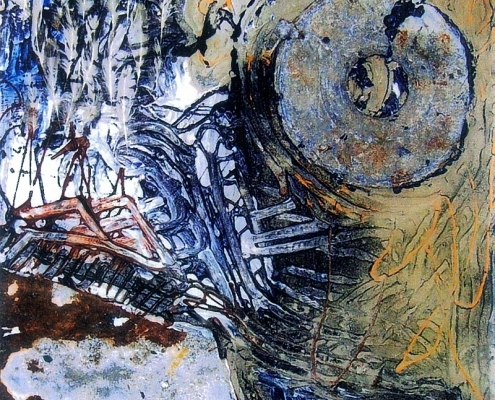 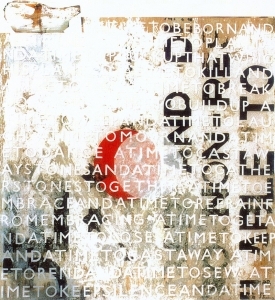 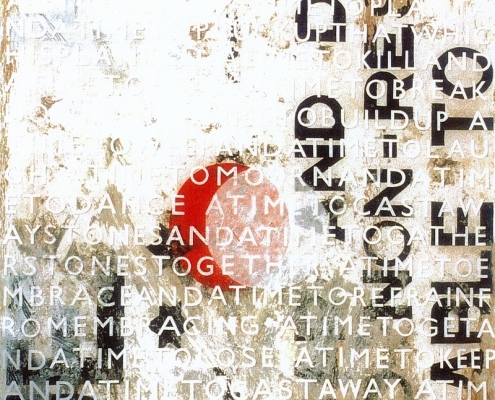 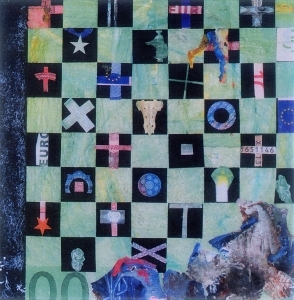 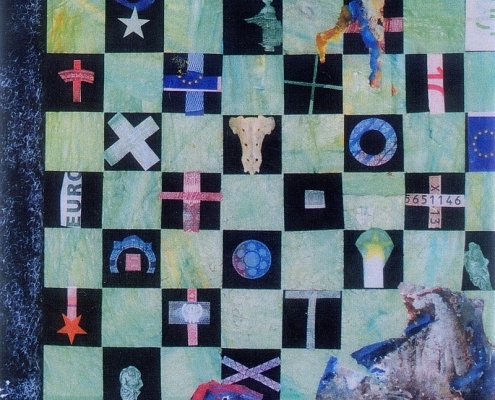 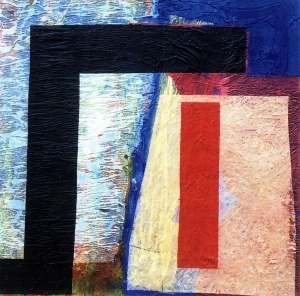 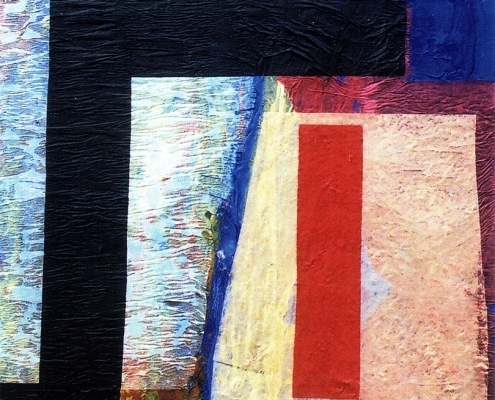 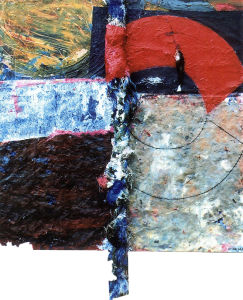 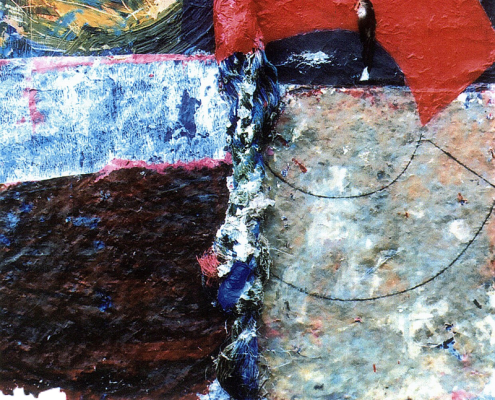 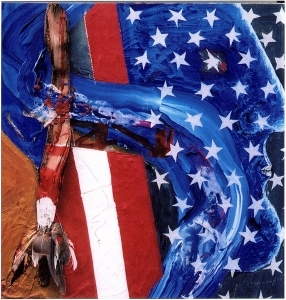 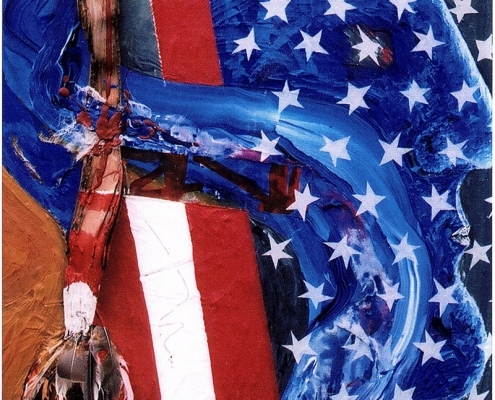 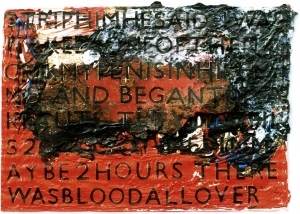 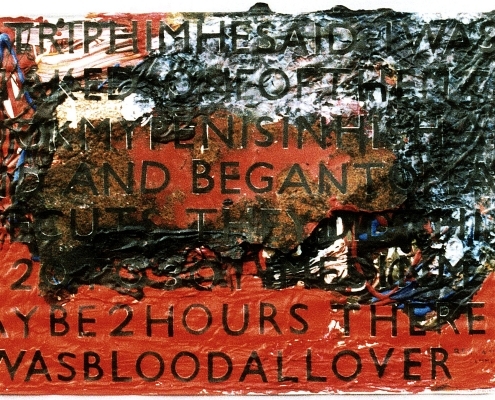 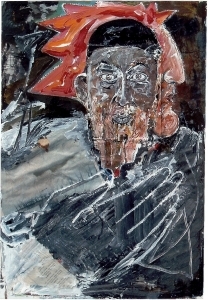 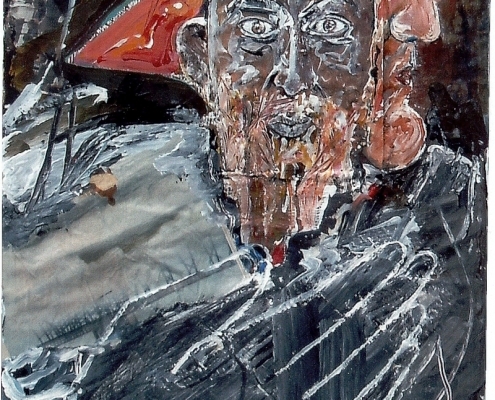 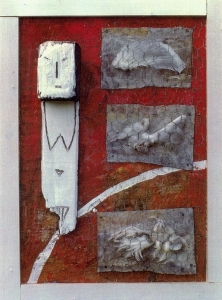 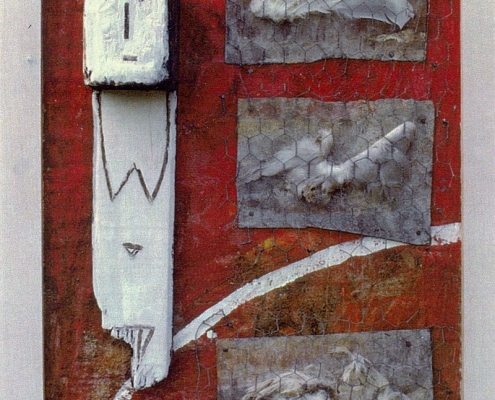 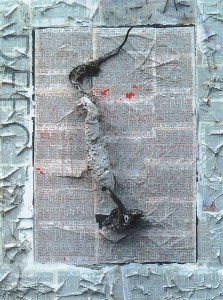 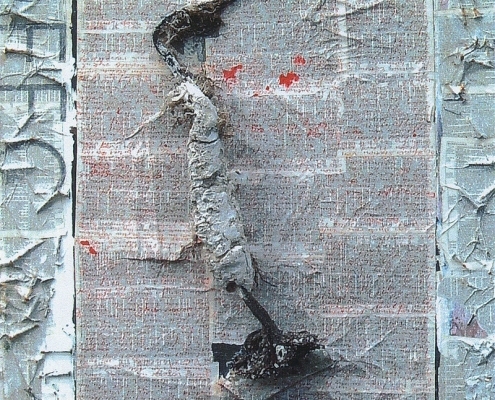 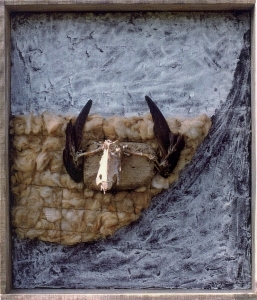 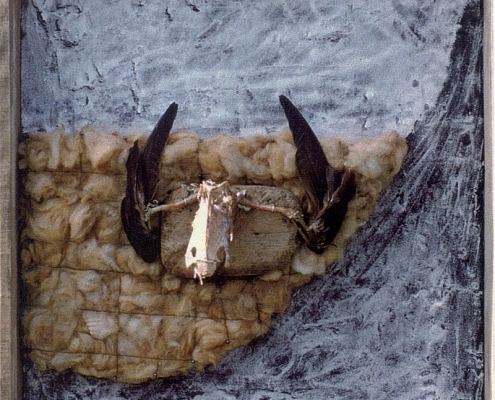 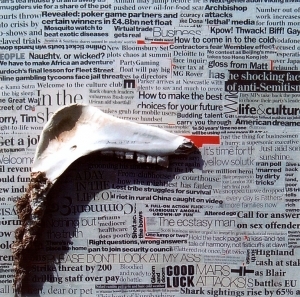 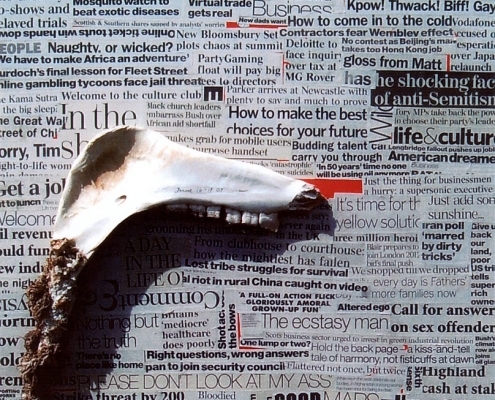 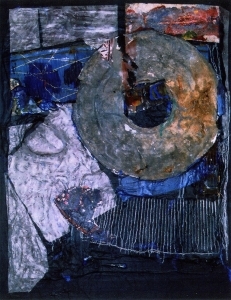 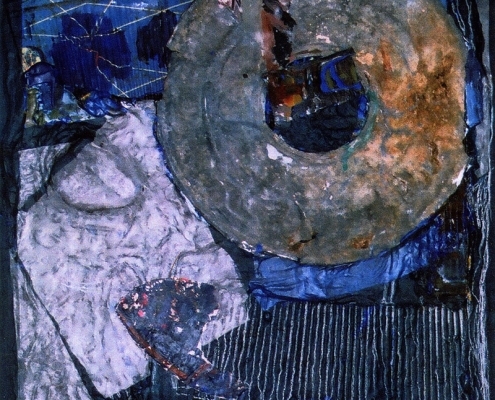 Freelance artist Helmut Morsbach was born in Solingen in 1937. He served an apprenticeship in pottery during 1959 – 1962, after which he attended the Keramikschule Landshut, finishing the training with a master craftsman examination in 1965. He established a pottery workshop in 1968 and in 1970 completed a course at the Werkkunstschule, Wuppertal. From 1972 – 1977 Helmut studied painting at the Kunstakademie Düsseldorf; following on this period, he lived and worked in London. In 1980 he established himself as a freelance artist with a studio in Bamberg and became a member of the BBK Upper Franconia. In 1986 he opened a studio in Scotland, and from 2004 he worked in both Berlin and Scotland. Helmut has had solo exhibitions in Solingen, Münster, London, Bamberg and Berlin, and has taken part in several group exhibitions at home and abroad. Since 2019 he has been living and working in Cuxhaven, a seaside town on Germany’s North Sea coast. Artist’s website: www.helmut-morsbach.de