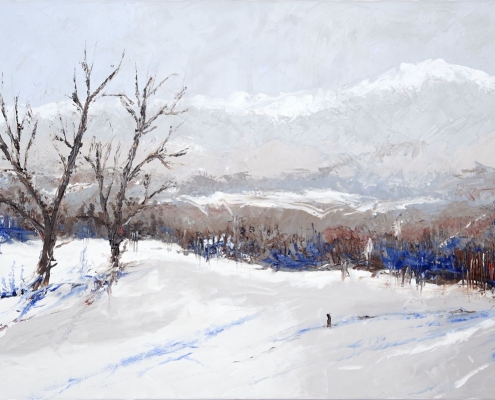 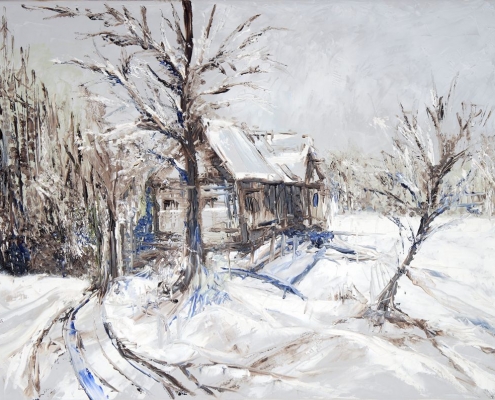 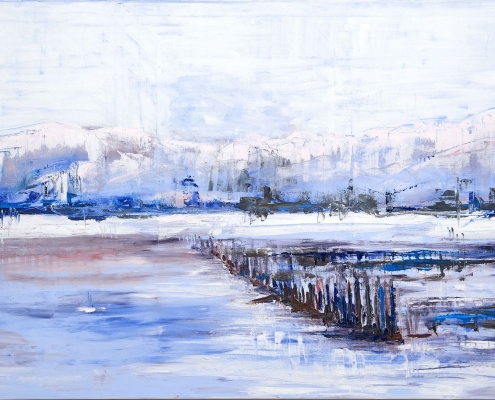 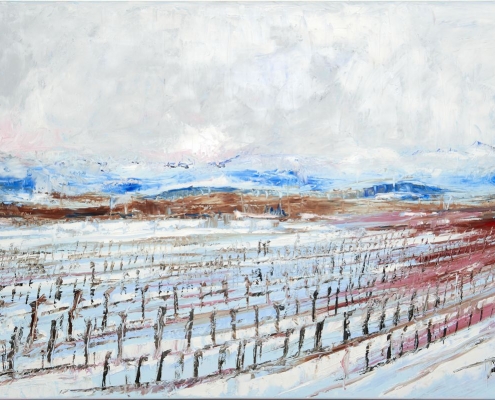 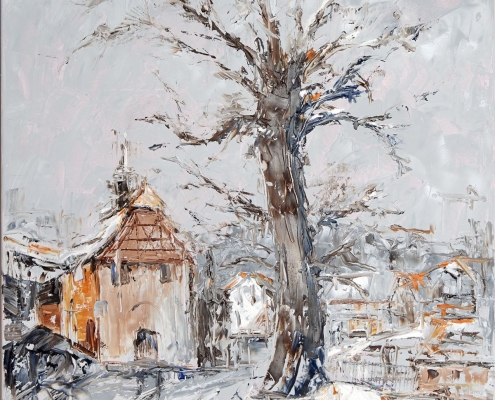 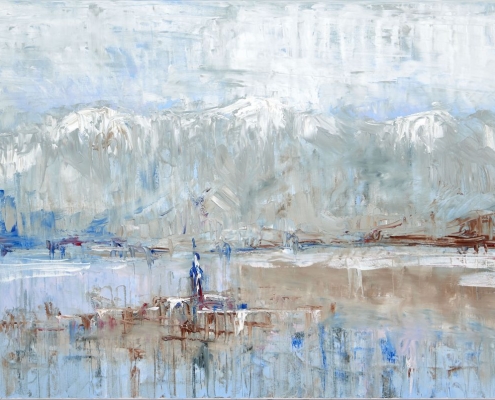 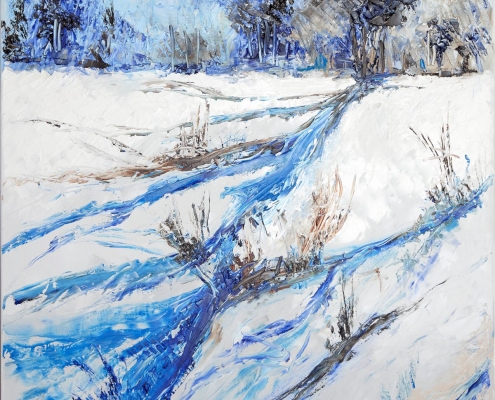 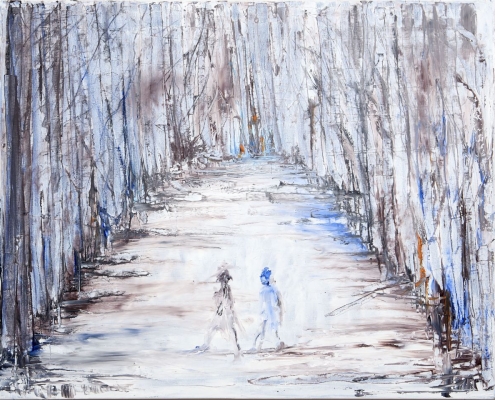 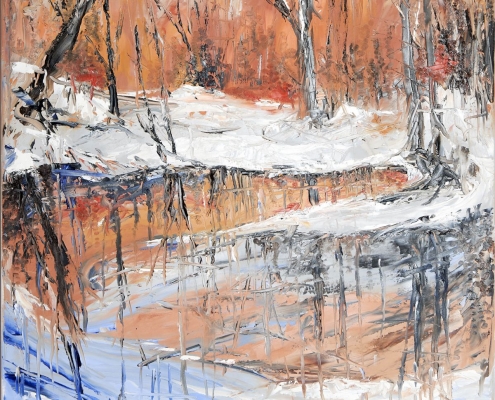 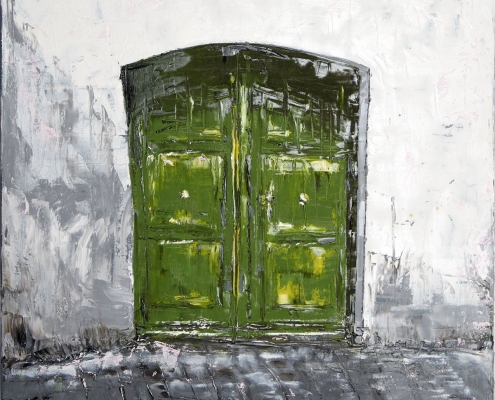 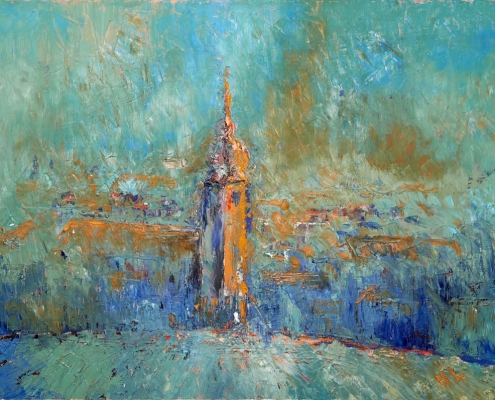 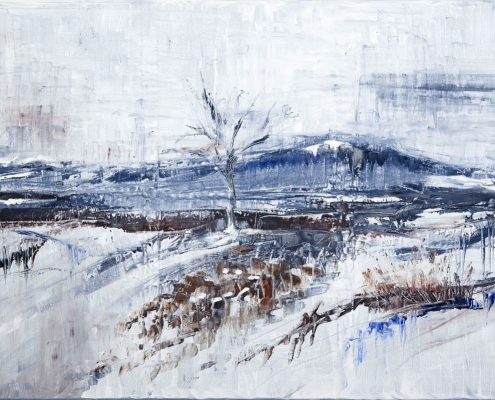 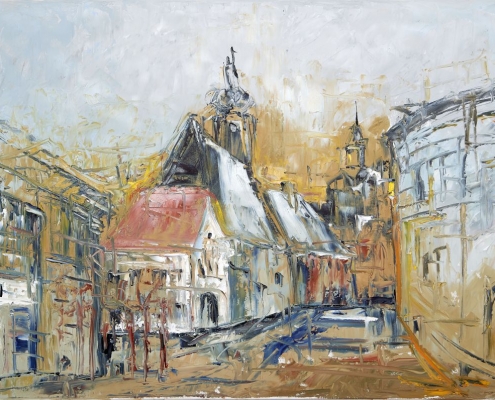 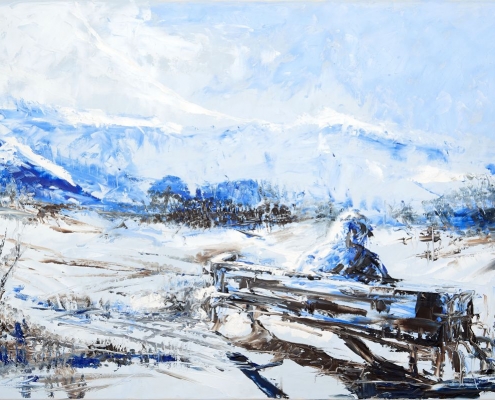 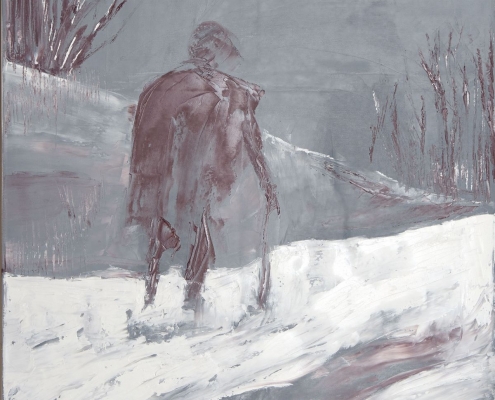 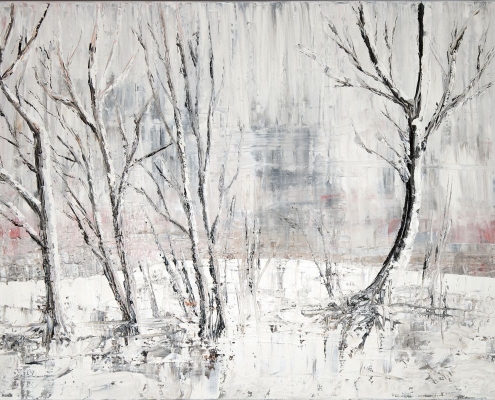 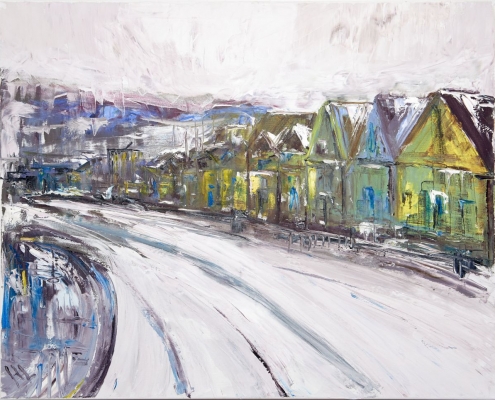 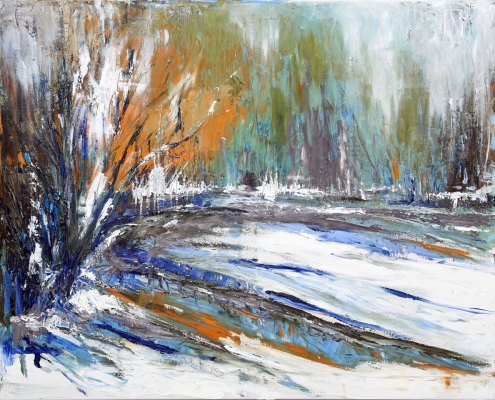 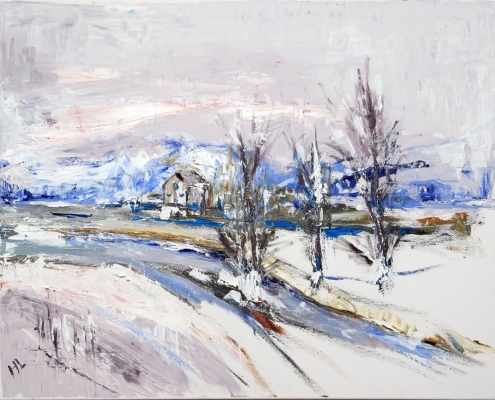 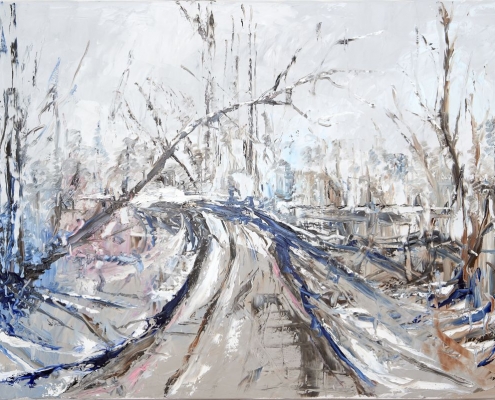 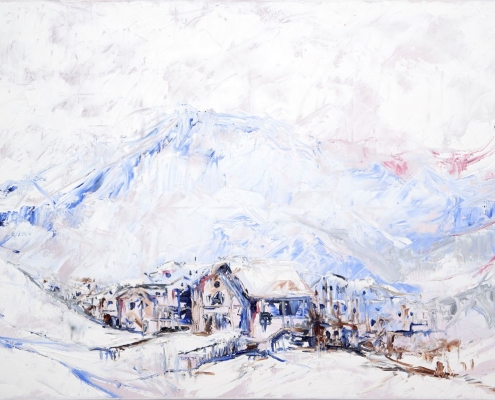 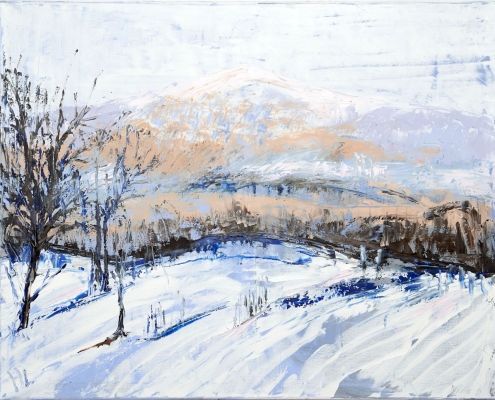 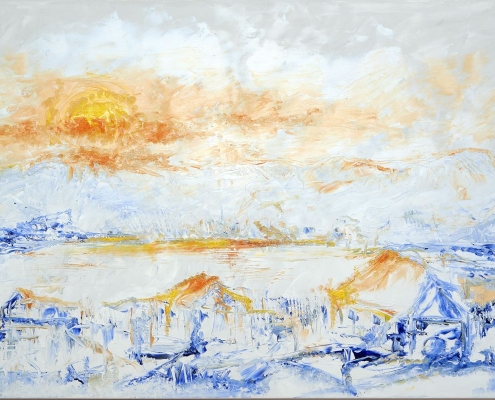 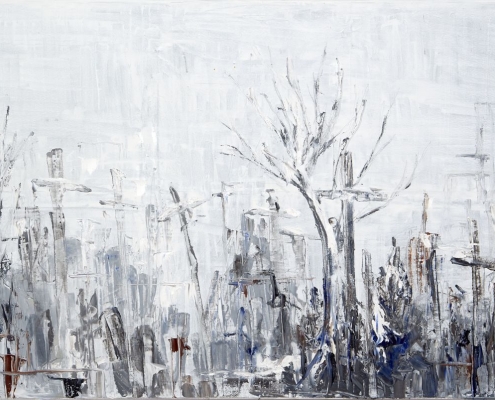 Herbert Lippert, Grammy Award recipient and Kammersänger at the Vienna State Opera, started his musical career as soprano soloist of the famous Vienna Boys Choir. After completing his studies of music pedagogy, Herbert took up teaching at schools in Upper Austria. His additional engagement at the Opera Studio of the Vienna State Opera put a preliminary stop to his studies of the fine arts and he embarked on a career as a singer. Today, tenor Herbert Lippert counts as one of the most successful opera and operetta singers of his time and he has also been very successful as a lieder singer. In 2017 the Vienna State Opera and Lippert jointly launched their first concert and exhibition, merging song with art – Winterreise, where he juxtaposed his oil paintings to the song cycle, sung by the artist himself, and they have repeated this very successful formula several times since then. Artist’s website: herbertlippert.com