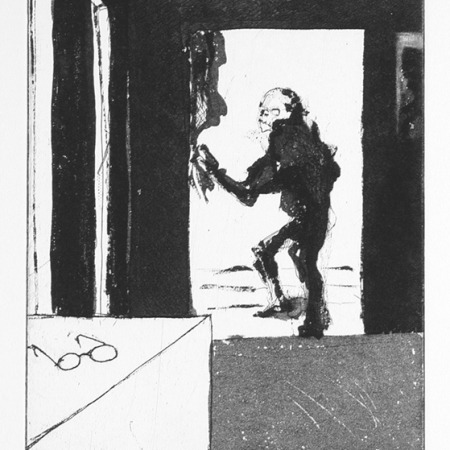 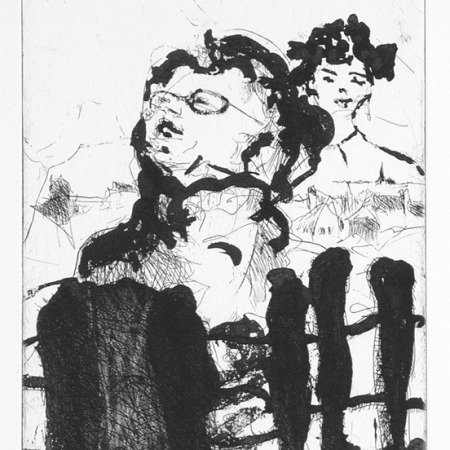 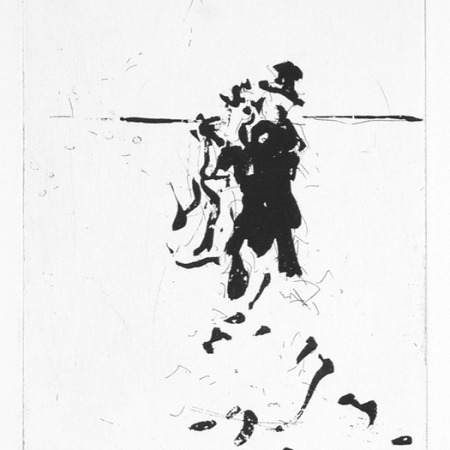 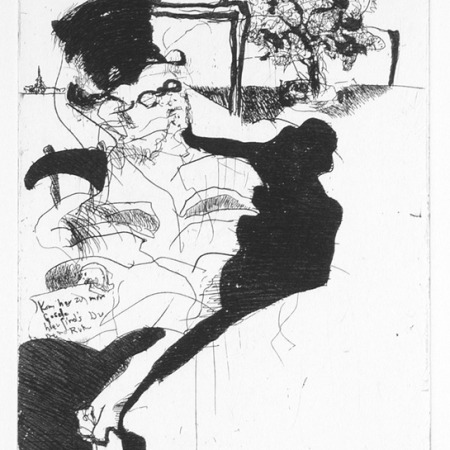 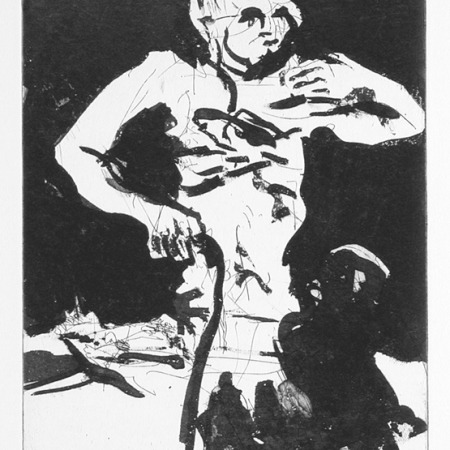 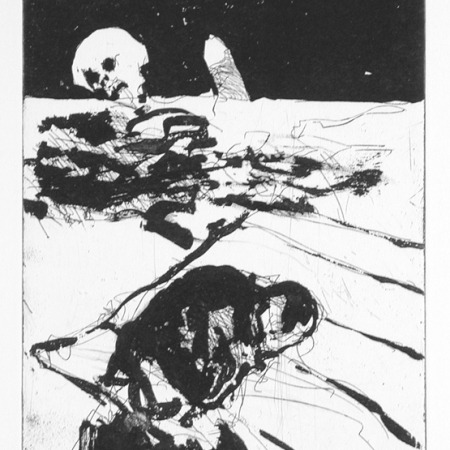 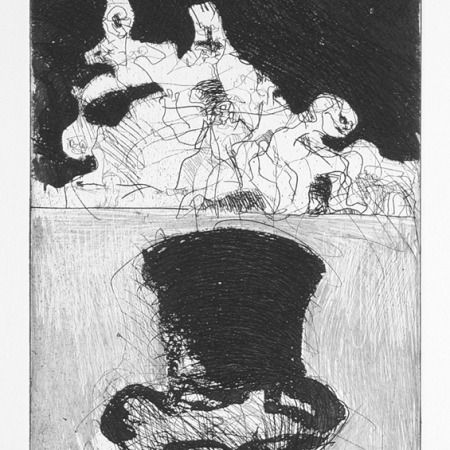 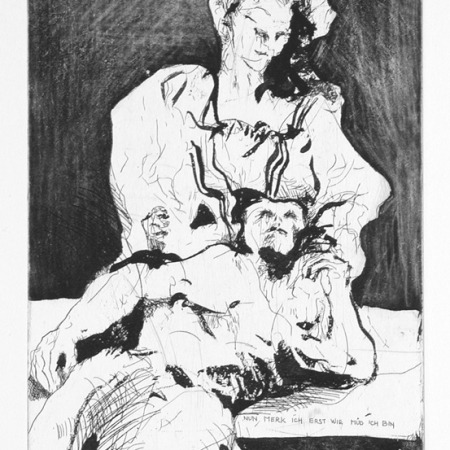 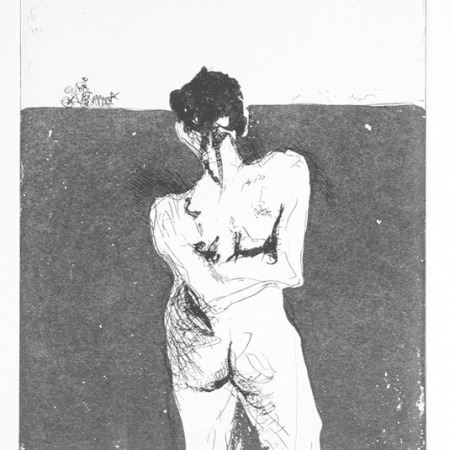 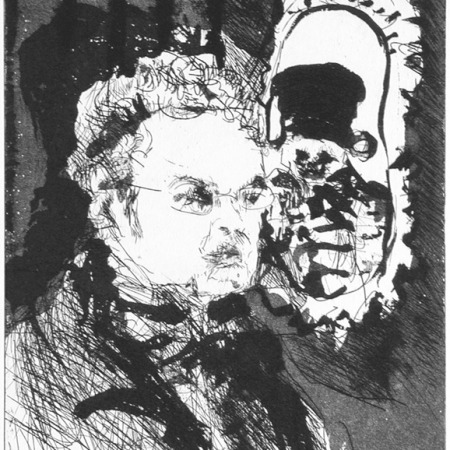 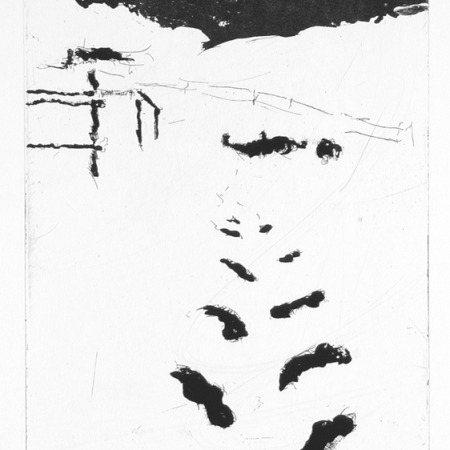 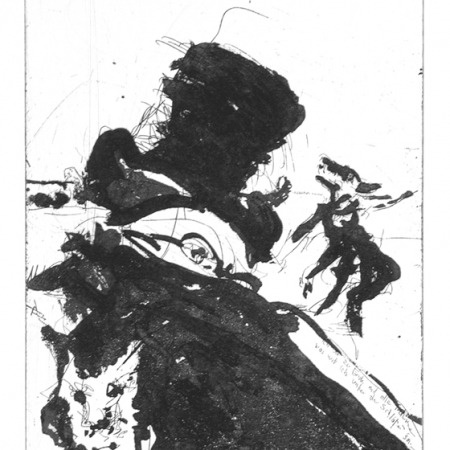 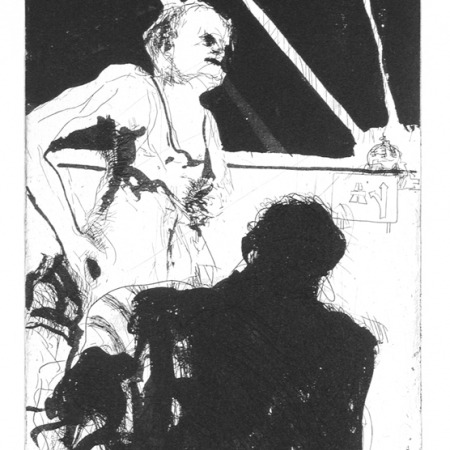 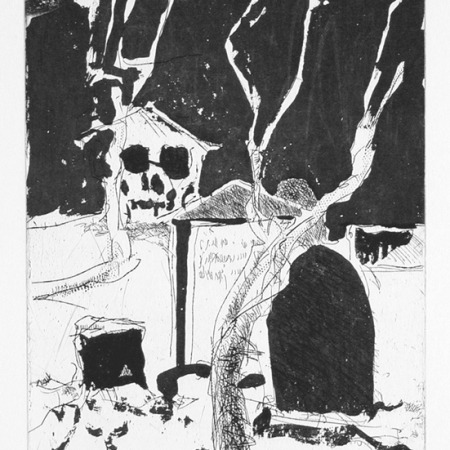 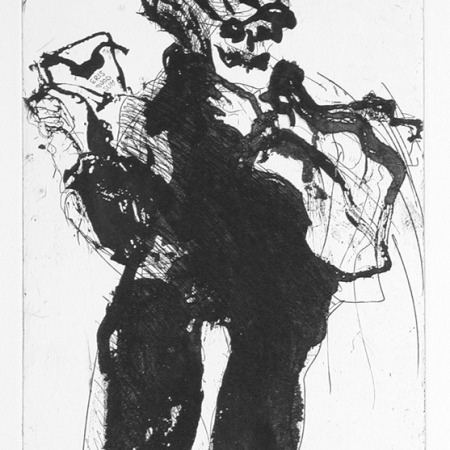 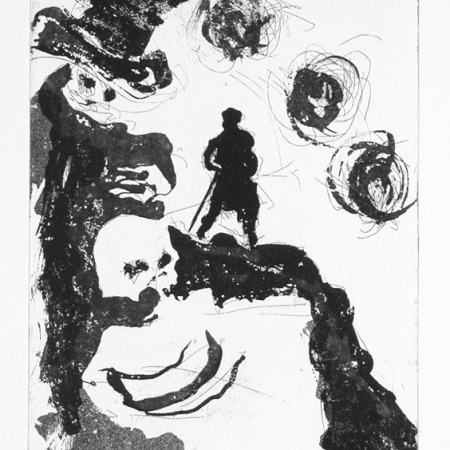 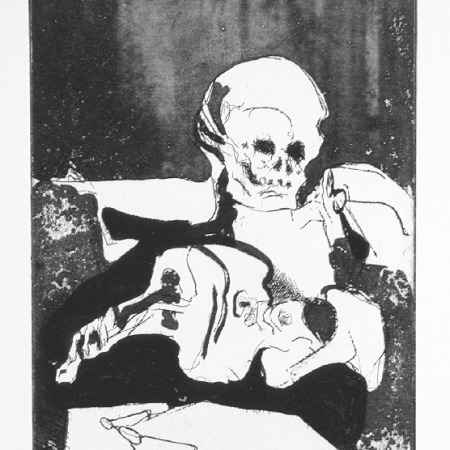 Austrian artist Herwig Zens was born in Himberg in 1943. He enrolled at the Vienna Academy of Fine Arts in 1961. In 1965 Zens was awarded the Füger Prize, and that same year travelled to Spain to work on his thesis on the “Pinturas Negras” by Francisco de Goya. In 1966 Zens passed the teaching examination for art education, history and crafts and a year later he graduated from Elsner with a diploma in painting. In 1987 Zens was appointed professor at the Vienna Academy of Fine Arts, where he had been teaching since 1975 and became director of the Institute for Art Teaching, a post he held until 2006. Zens created over a thousand drawings, etchings, oil paintings and prints, which he presented in over 100 solo exhibitions in Europe and the USA. In 2011 he was awarded the Austrian Cross of Honor for Science and Art, 1st Class. He died in Vienna in 2019. Artist’s website: www.zensherwig.at With very grateful thanks to Dr. Gerda Zens