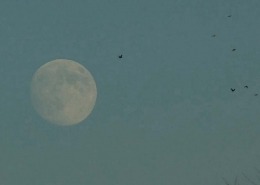 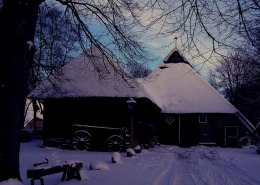 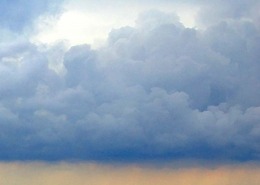 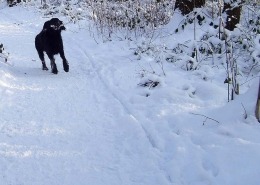 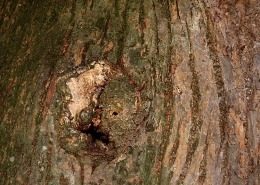 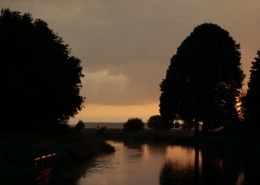 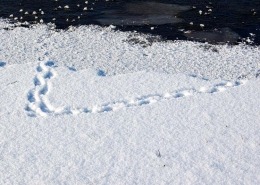 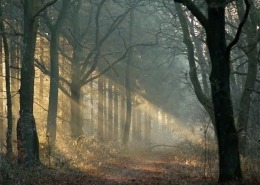 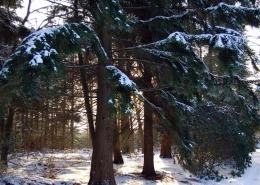 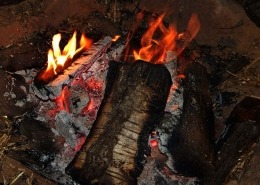 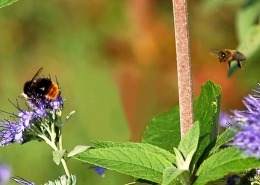 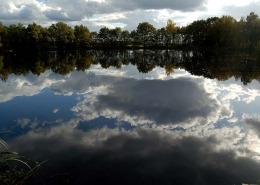 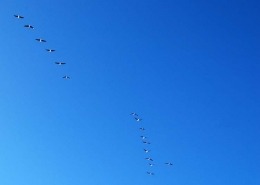 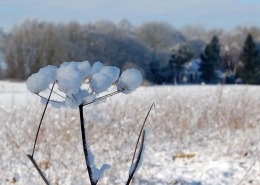 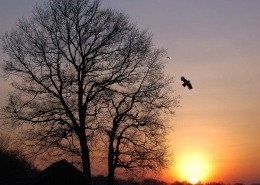 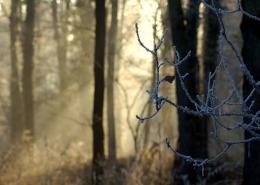 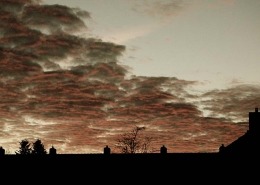 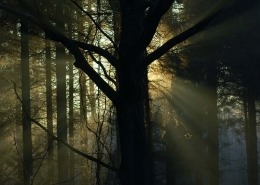 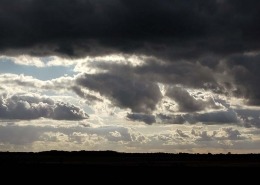 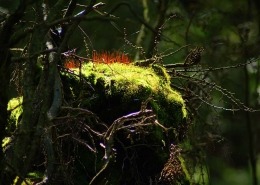 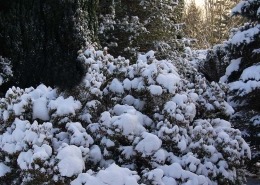 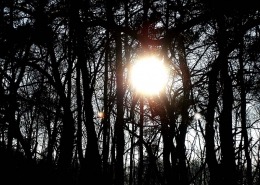 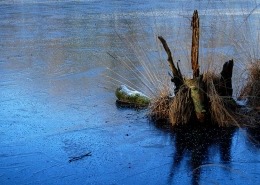 Jan Siebo Uffen was born in the province of Groningen, the Netherlands, in 1942 in. He writes in the Low Saxon language of that part of the country, producing stories, poems, songs and theatre pieces. He worked at the local teacher training college as a language specialist. One of his friends, Henk Scholte, suggested ‘Winterreise’ to Jan Siebo; after a fortnight Henk inquired if it was ready yet. Jan Siebo started the project in December 1995; he completed it in 2005. Henk Smit (bass-baritone) and Stanley Hoogland (pianist) recorded ‘Winterraaize’ in 2010. A second musical piece – a ‘Chassidic’ classical composition focusing on Hendrik Nicolaas Werkman, with songs by Uffen – was recently released on DVD.