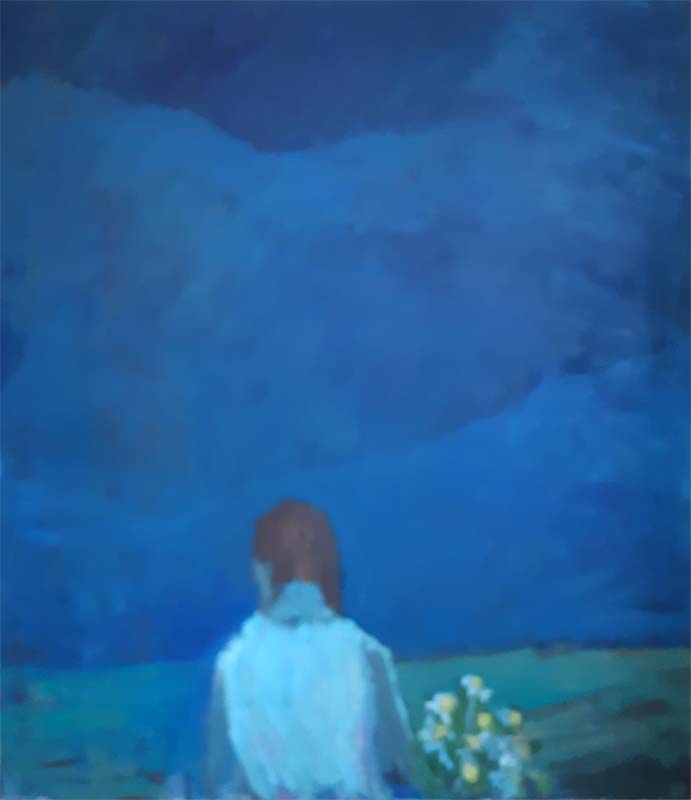 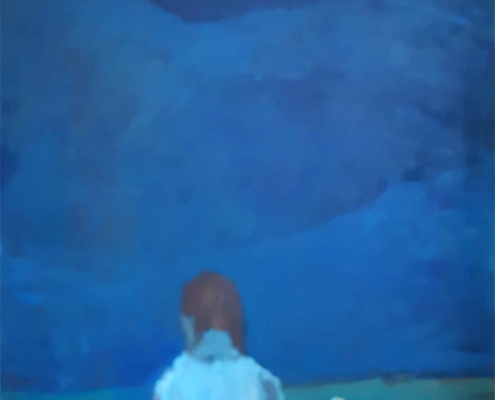 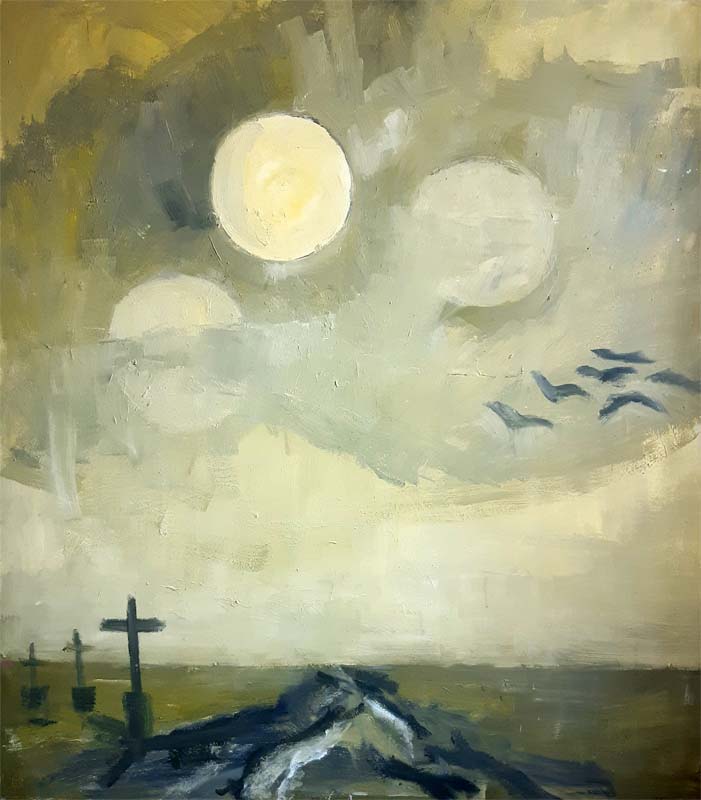 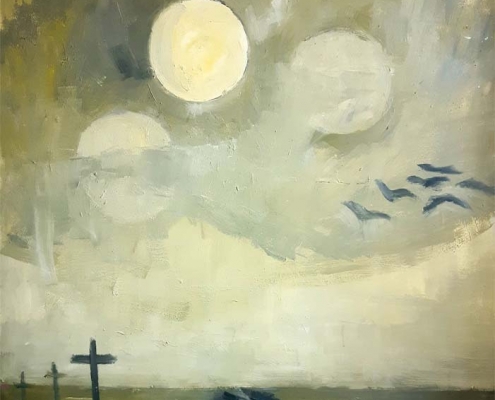 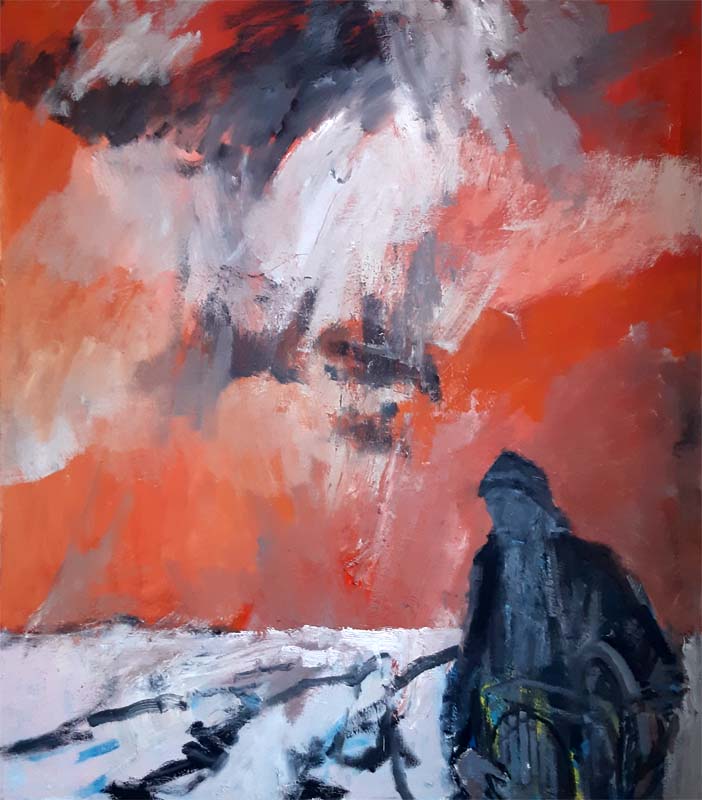 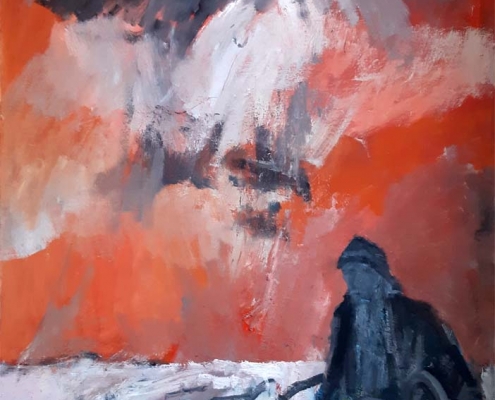 Dutch expressionist painter Jan Tullemans was born in Weert, near Amsterdam, in December 1924. In addition to an active life as a painter and lecturer at the Design Academy Eindhoven, he played an important role in the development of the cultural climate in his home city. Tullemans was awarded a Knighthood of the Order of Oranje-Nassau in 2000 and died in Weert in February 2011.