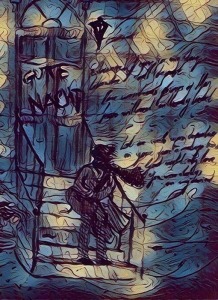 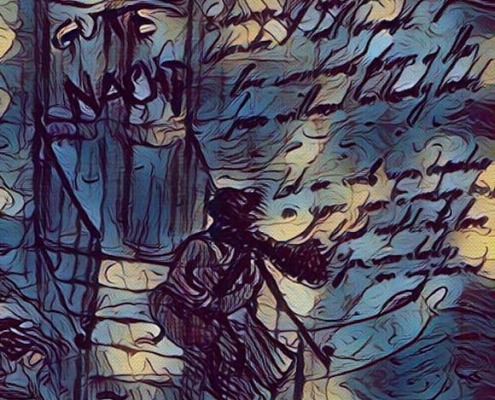 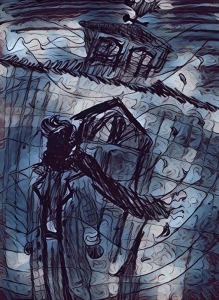 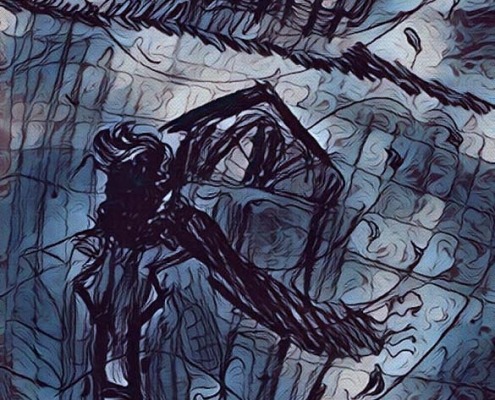 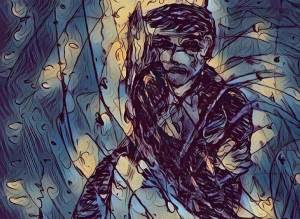 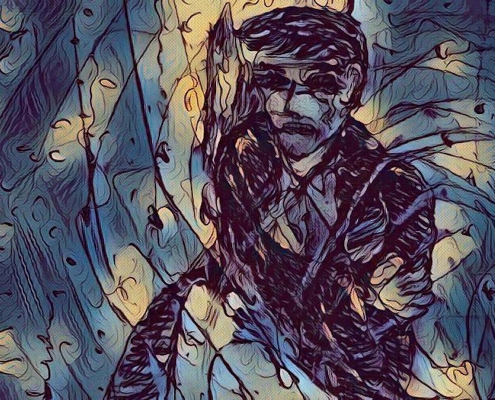 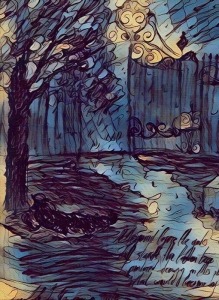 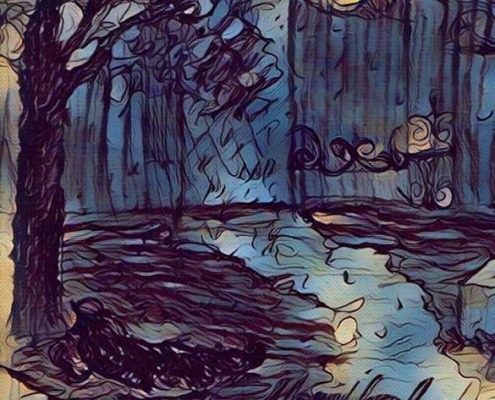 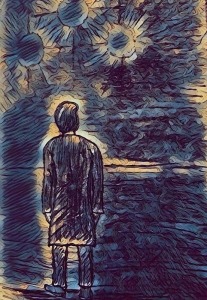 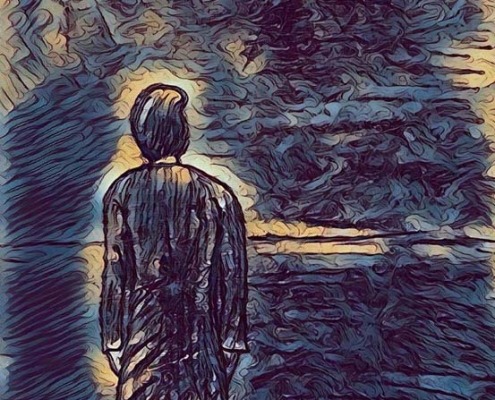 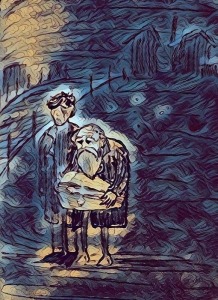 Born in the USA in 1991, Jason Cloud moved to Vienna in 2010, where he studied at the University of Vienna and the Prayner Conservatory of Music and Dramatic Arts, and began performing during his studies. As an actor he can be seen both on stage and film, and his classical music debut in a stage adaptation of Winterreise in 2018 makes him one of the youngest performers to attempt the song cycle.
Artist’s website: www.jasonsinclaircloud.com