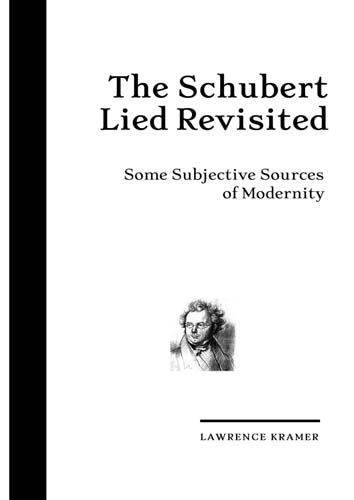 The Schubert Lied Revisited: Some Subjective Sources of Modernity

Abstract: In “The Schubert Lied: Romantic Form and Romantic Consciousness,” an essay first published in 1985, I sought to reinterpret Franz Schubert’s well-known innovations in the genre of the art song—the setting to music of preexisting poetic texts—by suggesting that for Schubert the aim of song was not primarily to express feelings or meanings first located in poetry, but instead “to align music with the widespread effort of literary and philosophical Romanticism to represent subjectivity in action.” The publication in 2017 of a retrospective of my work, Song Acts: Writings on Words and Music (Leiden and Boston: Brill Academic Publishers), gave me the opportunity to revisit and revise my earlier essay and to refine the studies of particular songs contained in it.