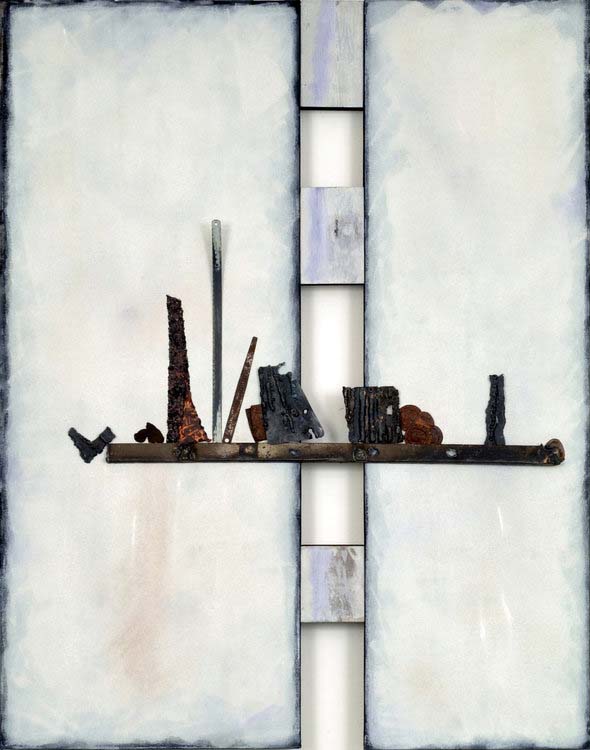 Leslie Shaw Zadoian grew up in Revere, Massachusetts. She was educated at Queens College, City University of New York (B.A., cum laude, Phi Beta Kappa; M.A.) and at The Art Students League of New York where she studied with Bruce Dorfman. After college, she worked as a writer/editor and graphic designer in book publishing (The Viking Press, Penguin Books, CBS International Publishing) and higher education (Queens College Continuing Education Program). During this time her fine art practice was limited to photography, an occasional painting and a residency photographing the restoration of a frescoed garden wall in Pompei. She left her job at Queens College in 2005, and by the following year, was making fine art full time. Over the years since, Zadoian has had six solo shows, one two-person show, two site-specific installations, and has been in more than 60 group shows, including the 80th National Midyear Exhibition at The Butler Institute of American Art.
Artist’s website: leslieshawzadoian.com