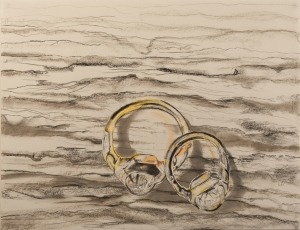 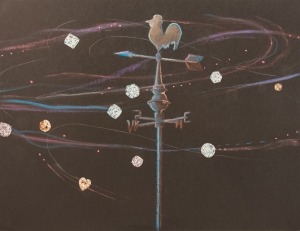 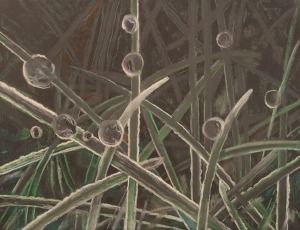 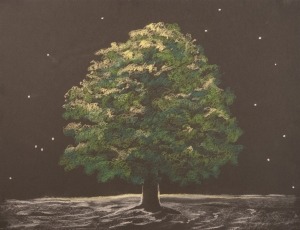 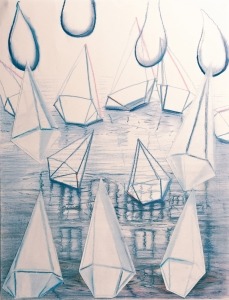 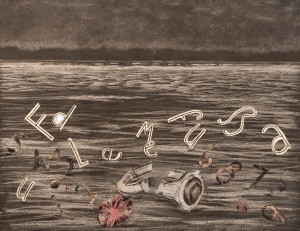 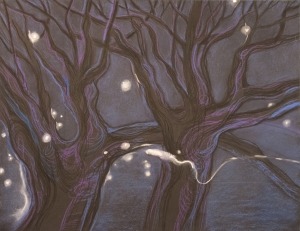 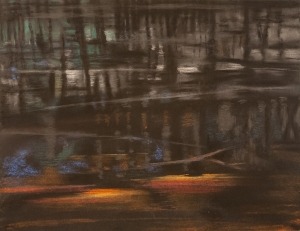 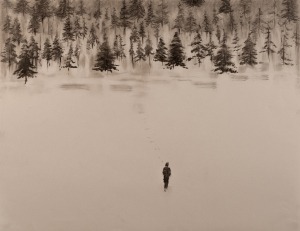 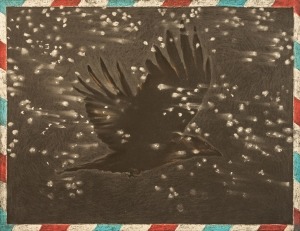 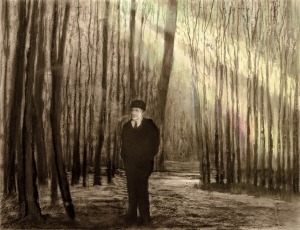 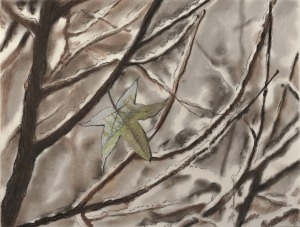 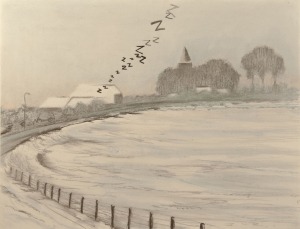 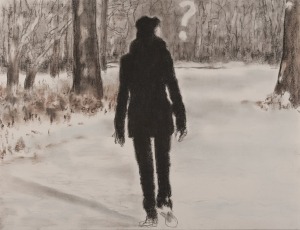 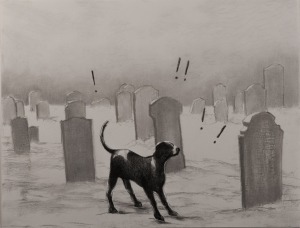 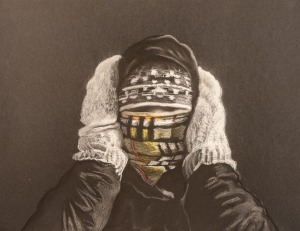 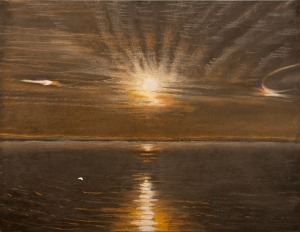 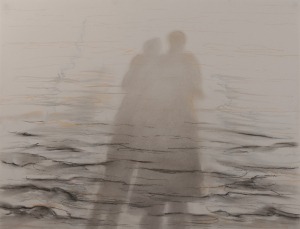 Liesbeth Tuit was born on 12 February 1960 in Maassluis, South Holland. She studied at the Willem de Kooning Academy in Rotterdam from 1978-1981, during which period she met her husband, baritone Jan Willem Westerhuis, for whose performance of Winterreise with pianist Lodewijk Crommelin, Liesbeth created paintings inspired by each song. Liesbeth’s studio has been located in Kornestaete, a former milk factory in Buren, Gelderland since 1995.