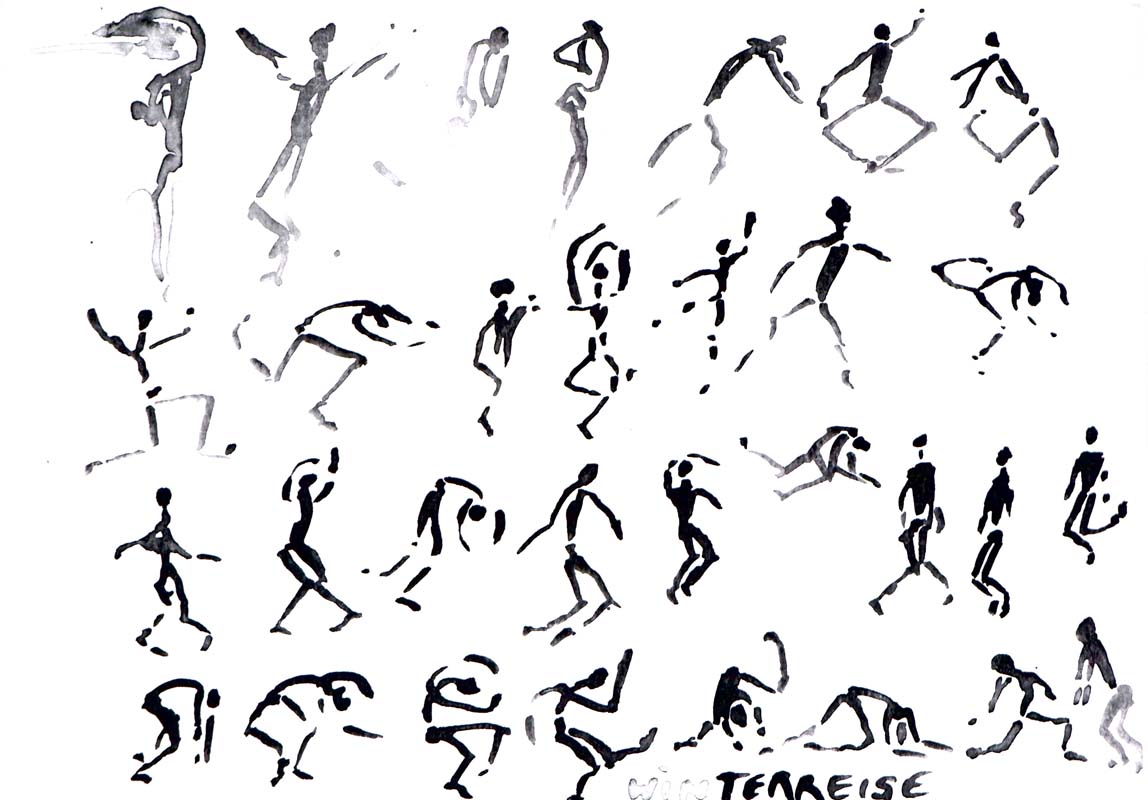 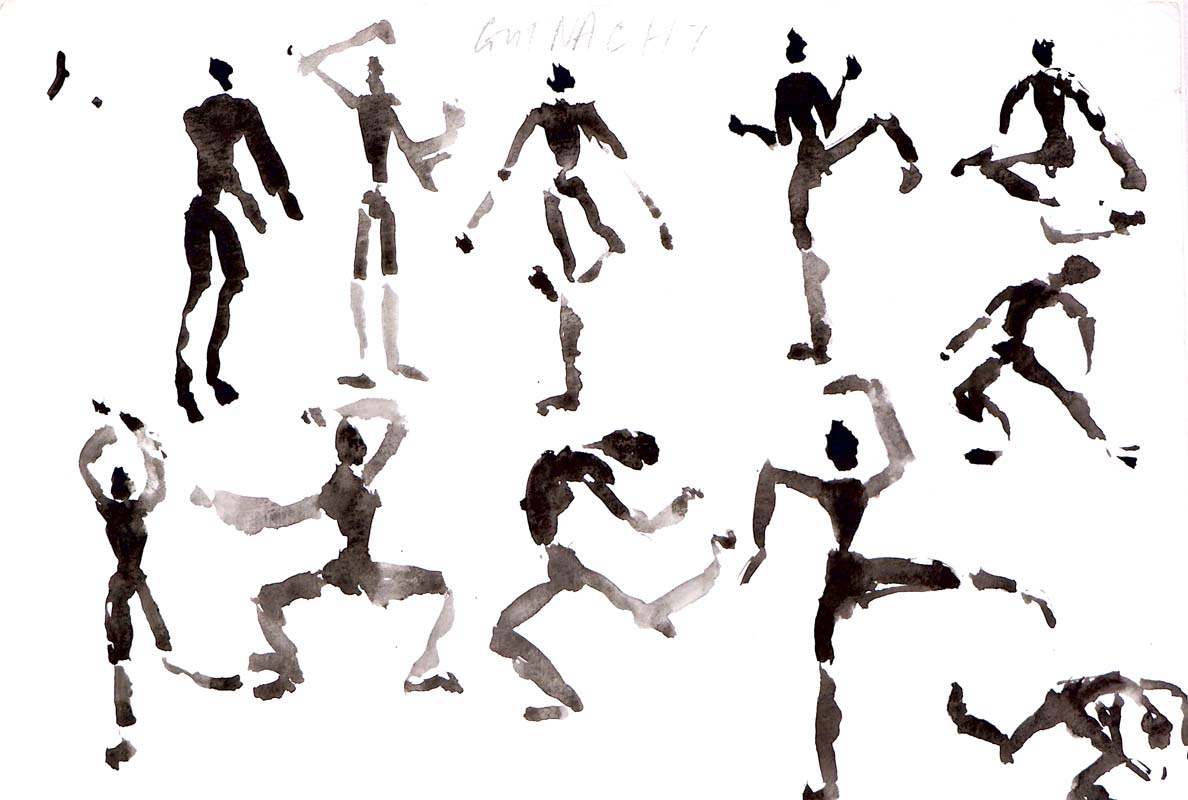 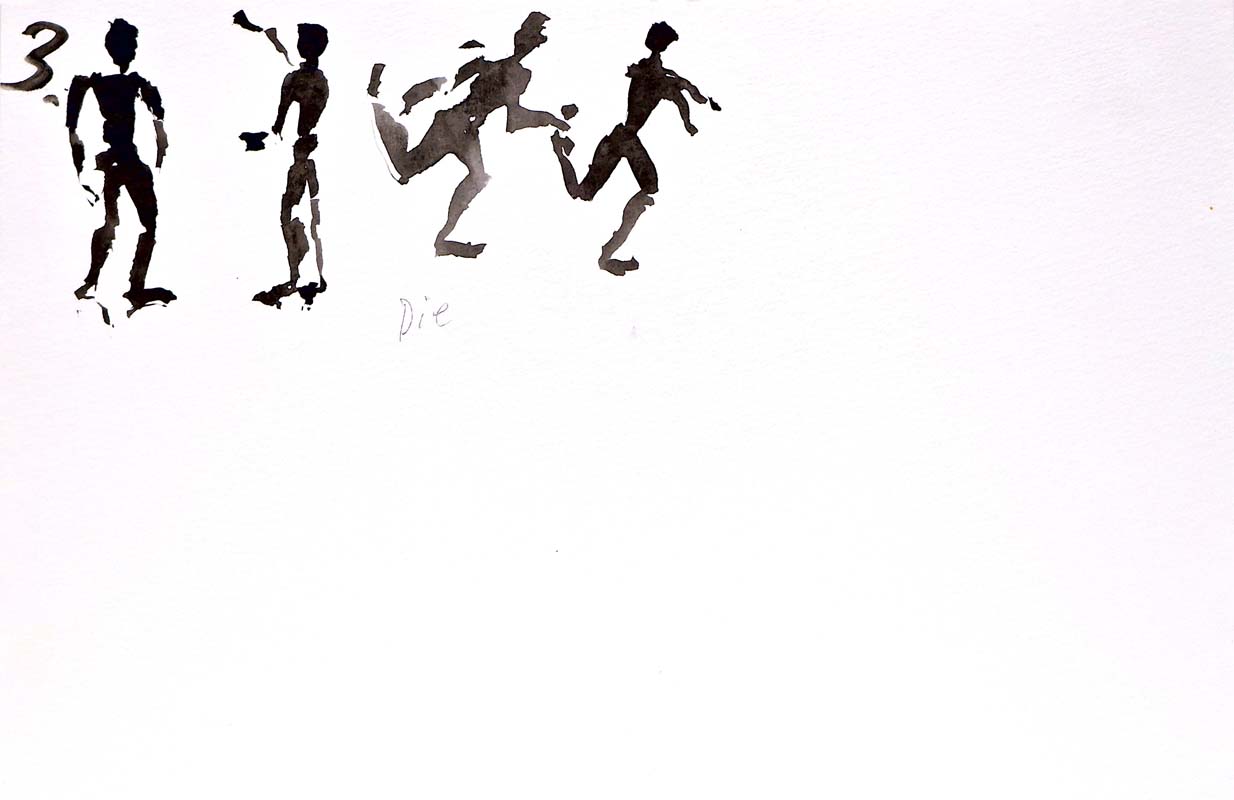 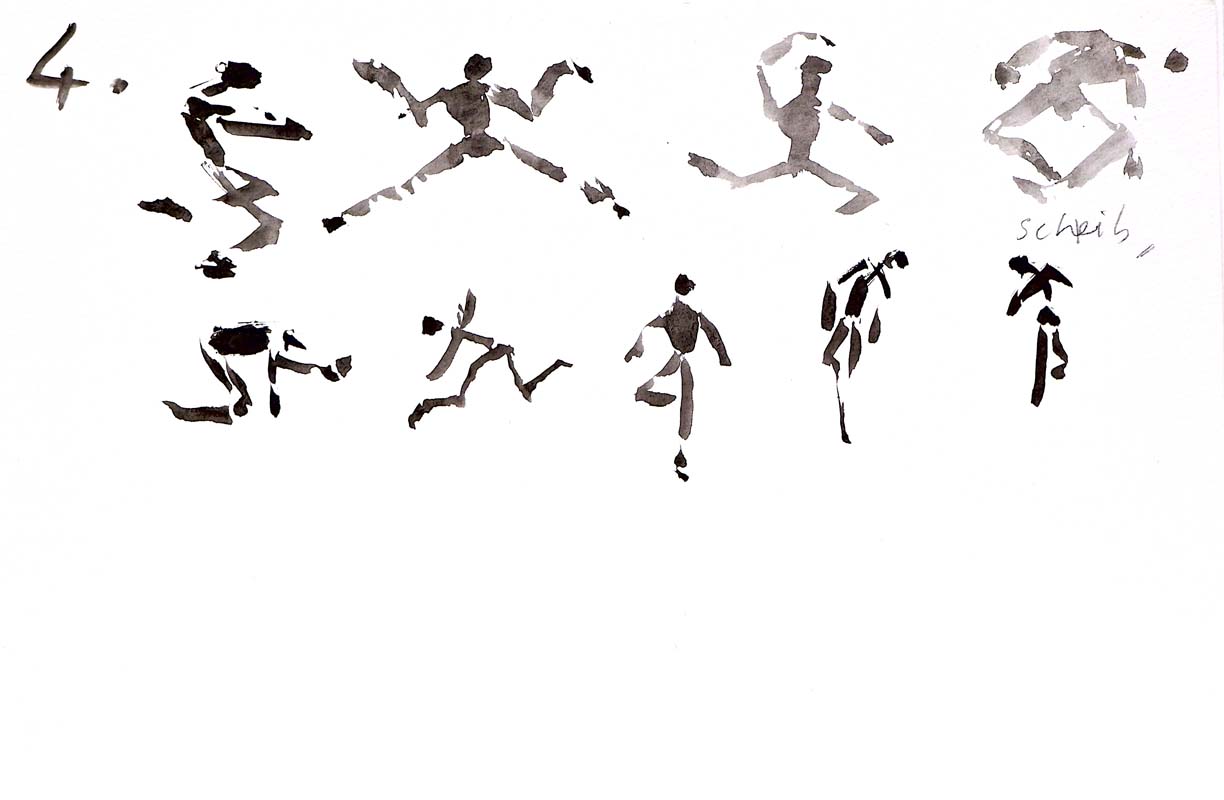 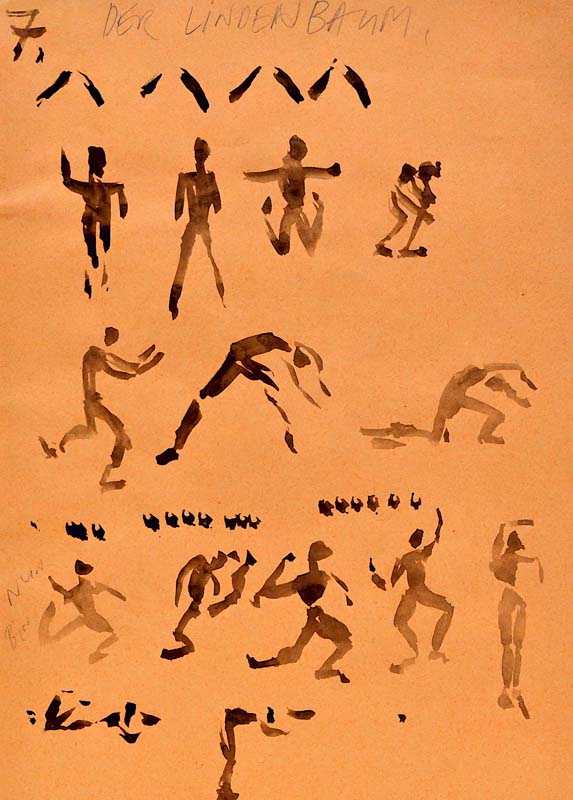 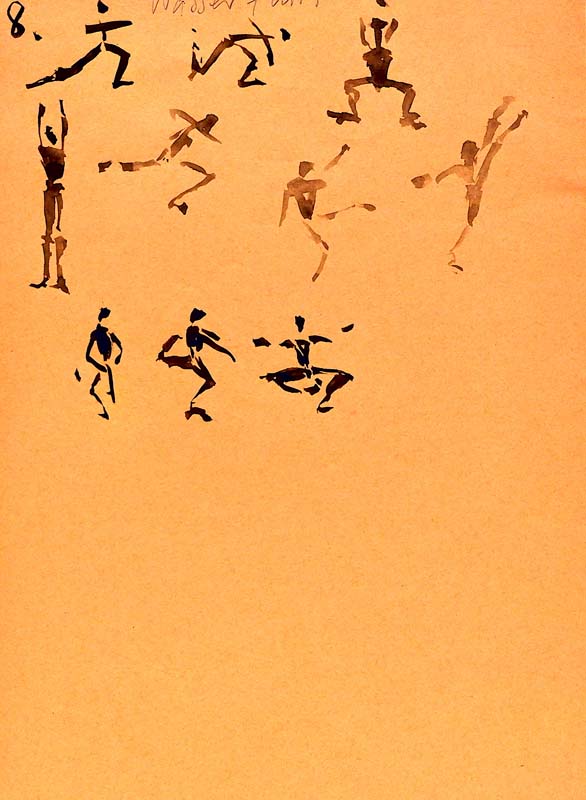 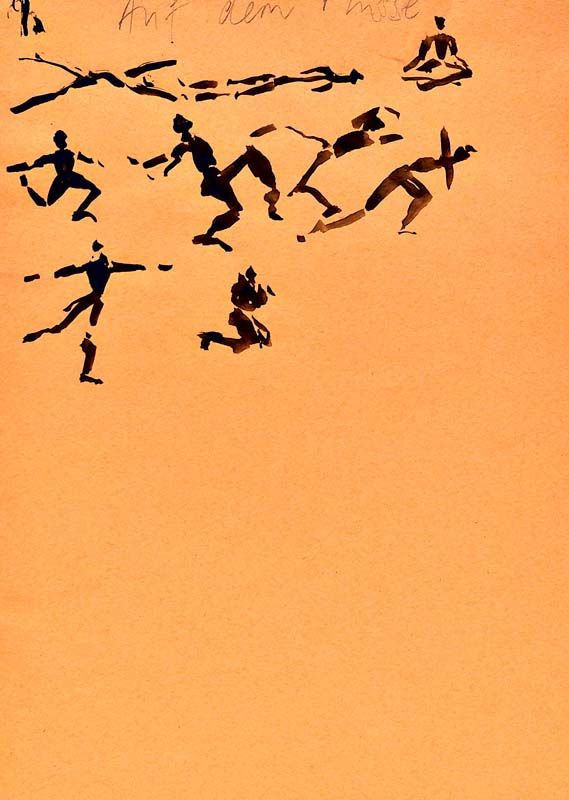 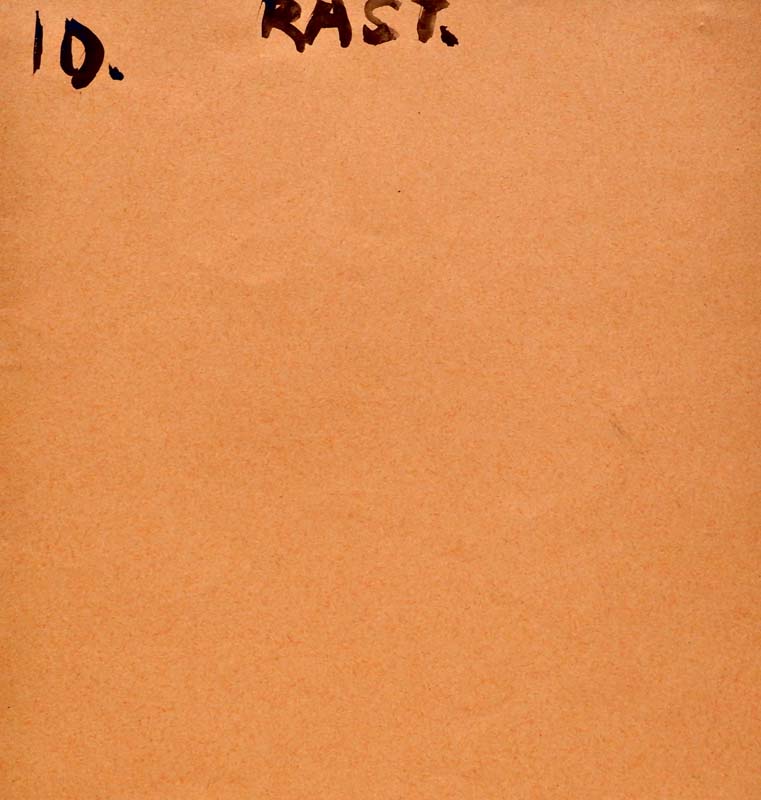 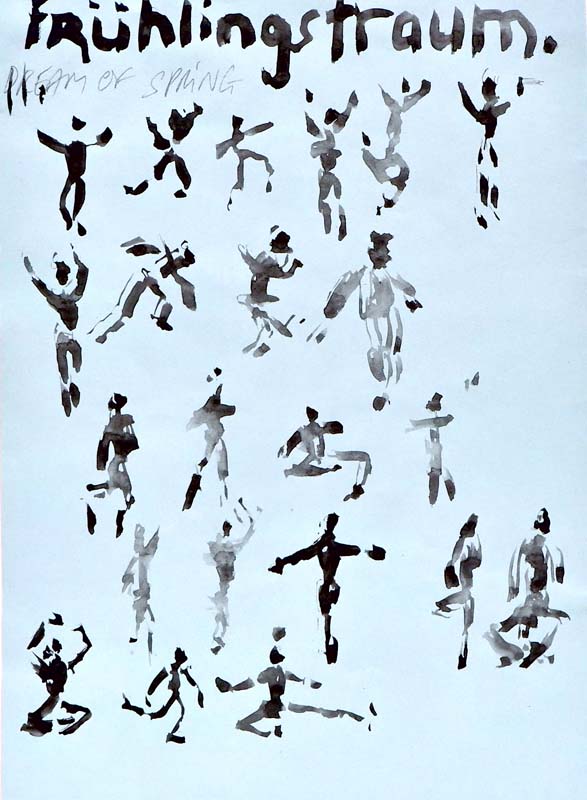 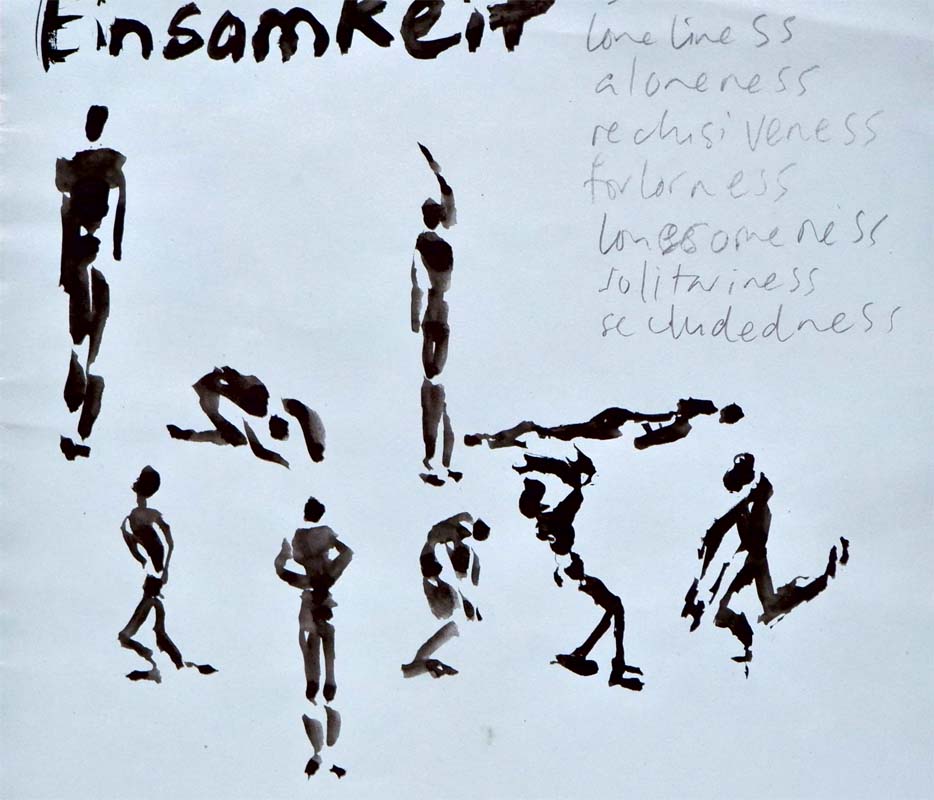 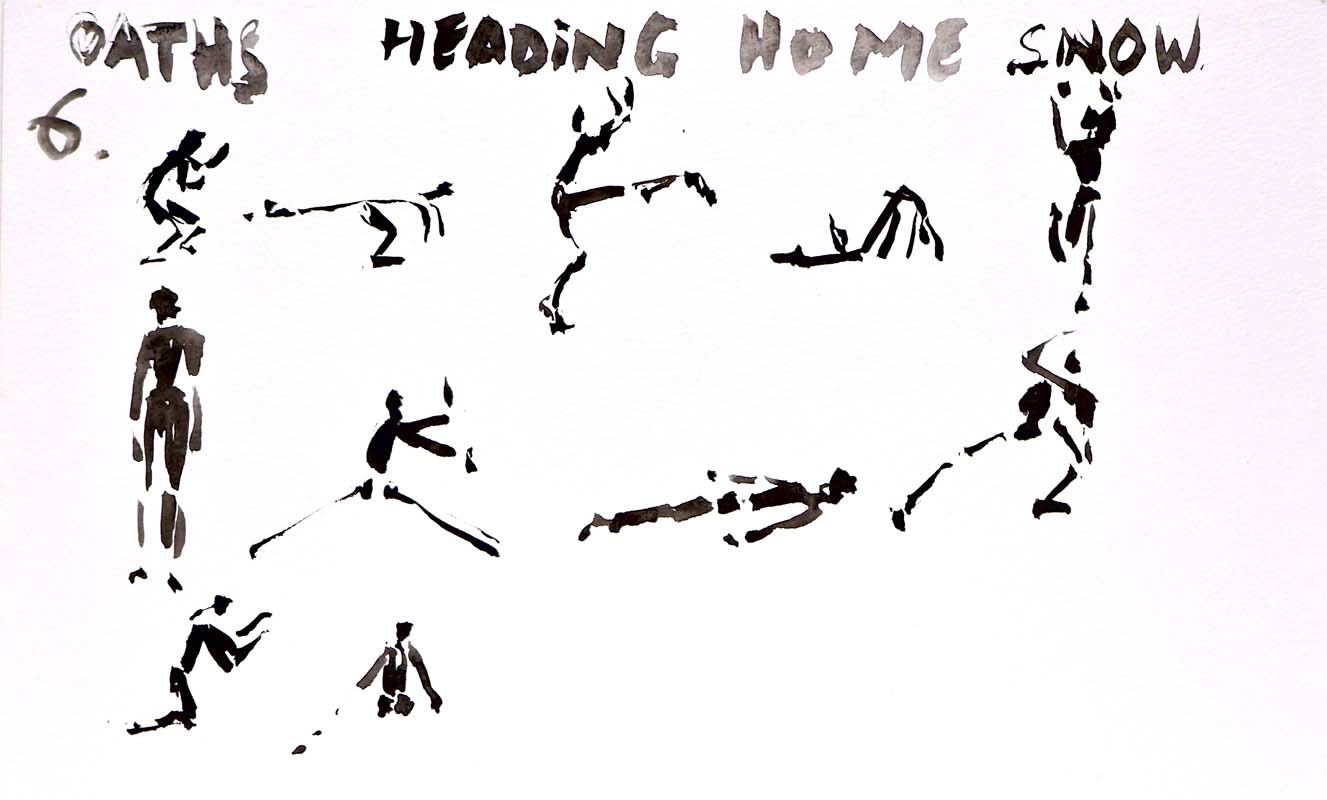 Mark Baldwin was born in Fiji and raised and educated in New Zealand where he pursued a degree in Fine Art at the University of Auckland. He danced with Royal New Zealand Ballet before joining Ballet Rambert in 1983. He left ten years later to become resident choreographer at Sadler’s Wells, where he established the Mark Baldwin Dance Company (1993 – 2001). His status as a leading choreographer was affirmed with the creation of over 40 works for his own as well as for other major dance companies, including The Royal Ballet, Royal New Zealand Ballet, Berlin State Opera House, Phoenix Dance Theatre, Scottish Ballet, London City Ballet and Rambert. Mark has a deep affiliation with music, and is one of the few choreographers in the world committed to aligning dance with classical and contemporary music scores. This has allowed him to be able to work with composers, orchestras, rock bands and indigenous groups, indeed a diverse range. His indigenous Fijian roots also play an important part in his approach to dance, which uses both grounded and jumping elements as part of his rich movement vocabulary, often putting the dancer at the core of the work, allowing them to be co-creators in his process. Artist’s website: www.markbaldwinstudios.co.uk