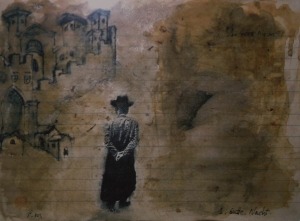 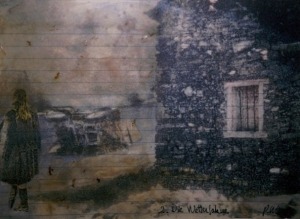 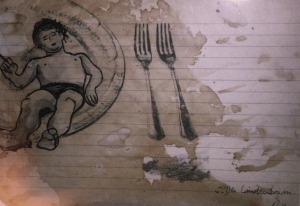 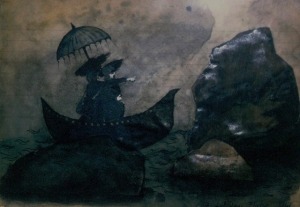 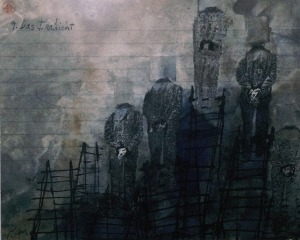 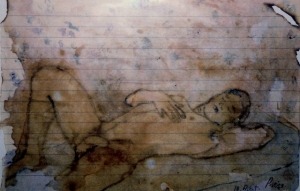 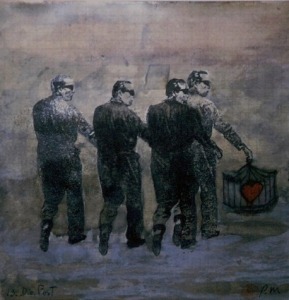 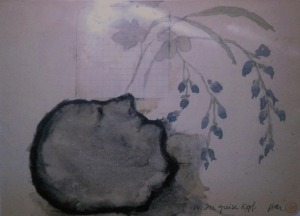 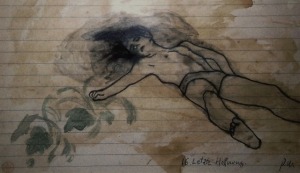 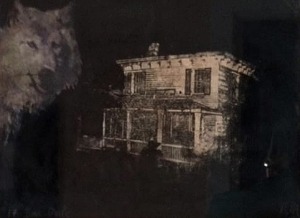 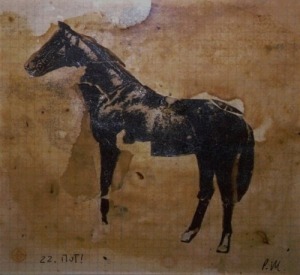 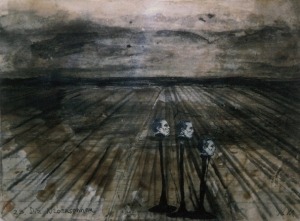 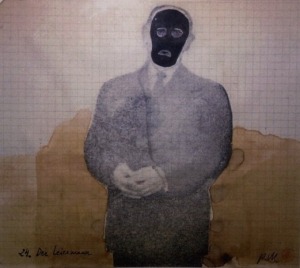 Spanish artist Pablo Márquez was born in Madrid in 1957. One of the themes of his work has been the relationship between the word (or music) and the image; over the years he has developed different literary and musical series, specifically Schubert’s Winterreise, (24 drawings on paper, photographic transfer and watercolour), a number of drawings on Schwanengesang, and on the string quartet Death and the Maiden. In addition, he has created various series on works by Shakespeare, Proust, Dostoyevsky, Kafka, Celan and Lorca. His work has always been infused with literary and musical influences that have allowed him to develop his vision of human nature. During the past fifteen years, he has been working on historical series based on the totalitarianisms that plagued Europe during the wars of the 20th century.
Artist’s website: www.pablomarquez.es