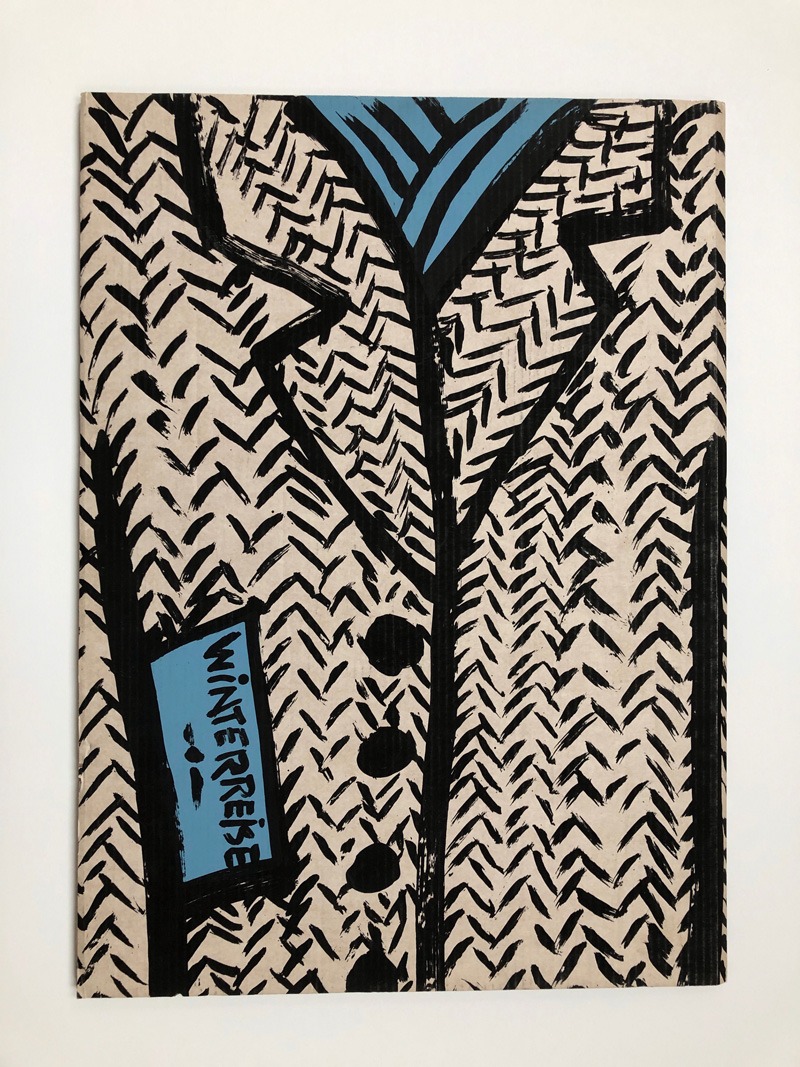 German painter Peter Angermann was born in Rehau, Bavaria in 1945 and is currently based in Nuremberg. Initially he studied at the Academy of Fine Arts, Nuremberg; in 1968, he transferred to the class run by Joseph Beuys at the Kunstakademie Düsseldorf, graduating from the academy in 1972. A chance meeting with his former classmate Milan Kunc led to them developing a new visual language that was closely oriented to everyday life, while simultaneously being fired by a witty, anarchic impulse. In 1979 Jan Knap joined the two friends, and the group NORMAL was born; the artists went their separate ways in 1981. Angermann’s themed works and his landscapes make him unique in today’s art scene. He has also passed his experience on to a new generation of artists, through guest professorships at Reykjavík and Kassel, followed by a professorship at the Städelschule in Frankfurt am Main from 1996 to 2002 and from 2002 to 2010 at the Academy of Fine Arts, Nuremberg. Artist’s website: www.polka.de