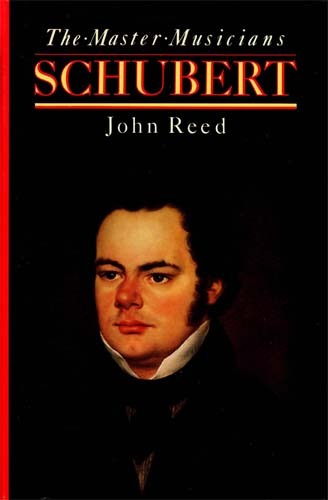 Schubert has always proved elusive for biographers, many of whom have found virtually no connection between the historical figure portrayed in contemporay documents and the great composer of the mature symphonies and chamber music.

In spite of this contrast between man and artist, John Reed believes that they are inseparable, and in this critical biography he therefore discusses the music within the main narrative. He describes Schubert's rise from obscure origins to a position of eminence in the musical life of Vienna; the despair which followed his serious illness and the collapse of his operatic hopes in 1823; and the social and poloitical disenchantment which characterized his last years.

Against this darkening background John Reed sees the great vocal and instrumental masterpieces of 1823 to 1828 as the supreme expression of the poetic spirit in music.

Illustrated with 8 pages of photographs and 44 music examples.