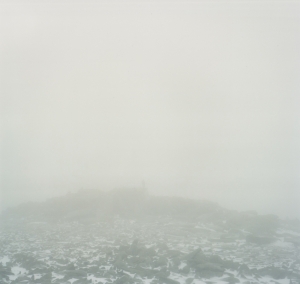 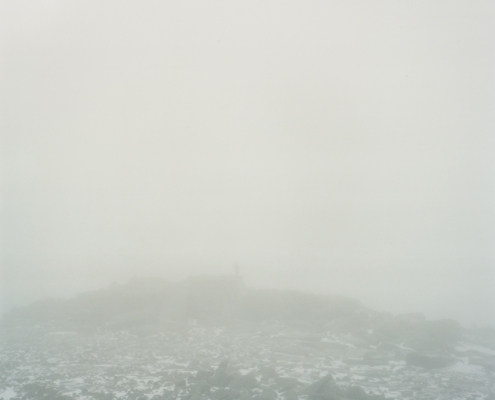 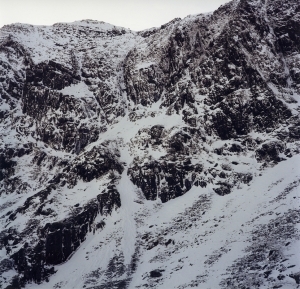 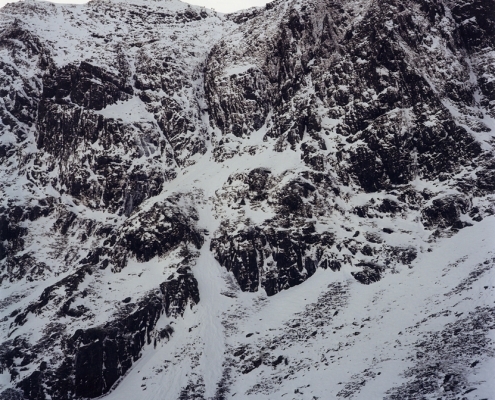 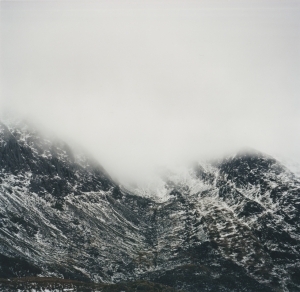 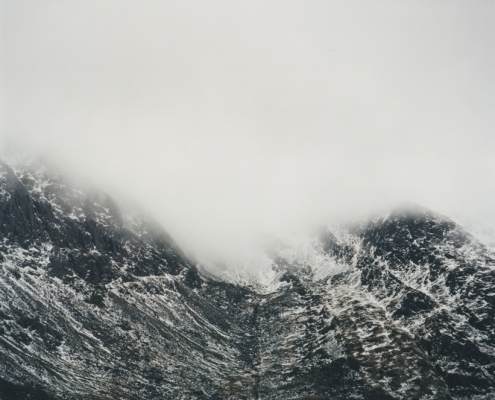 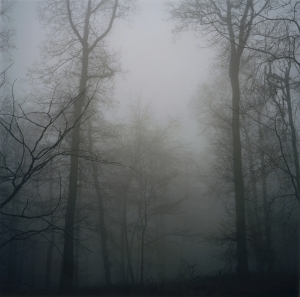 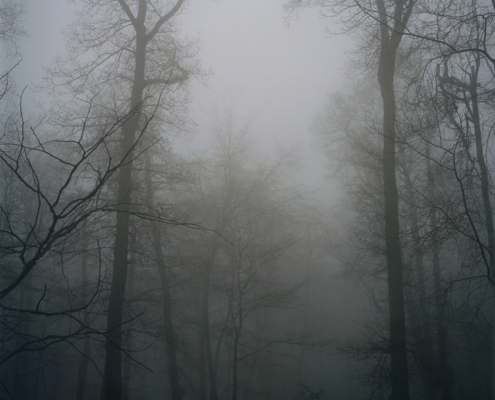 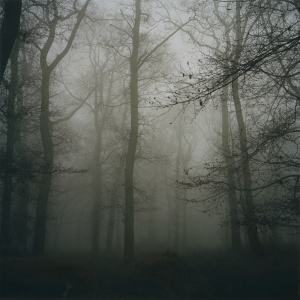 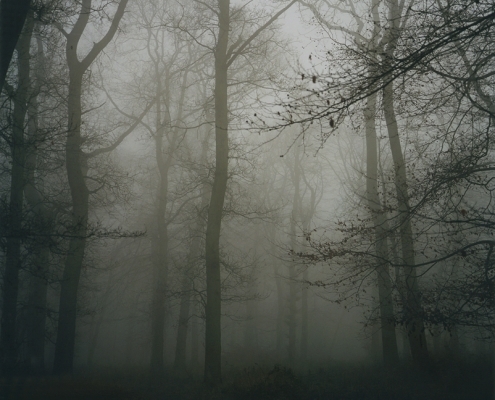 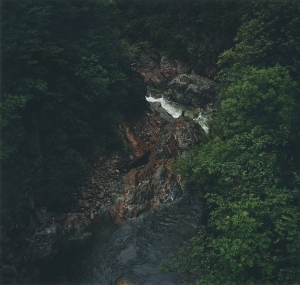 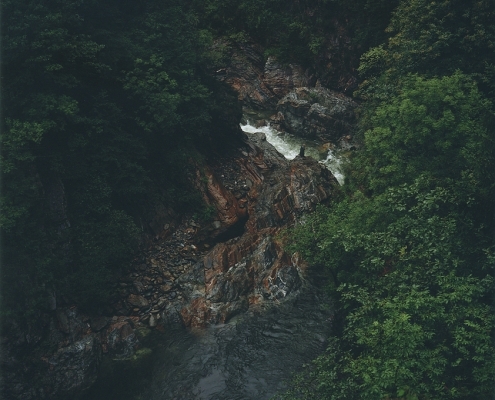 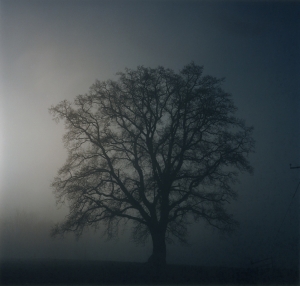 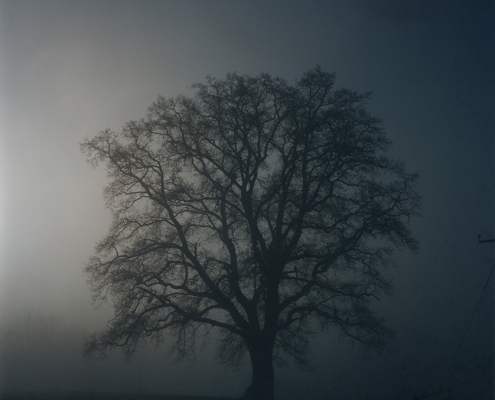 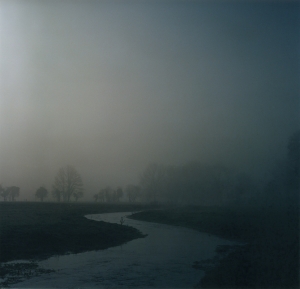 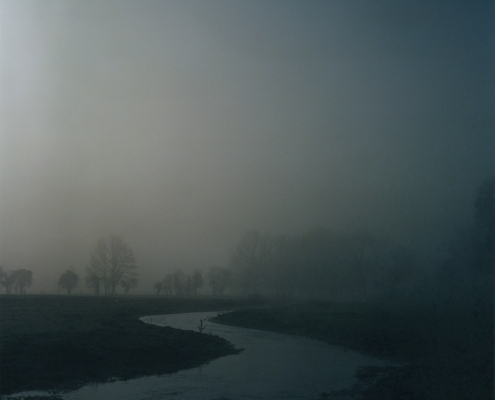 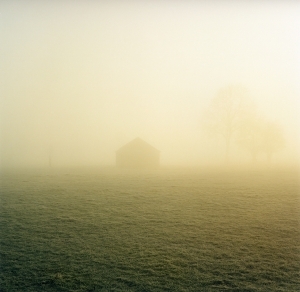 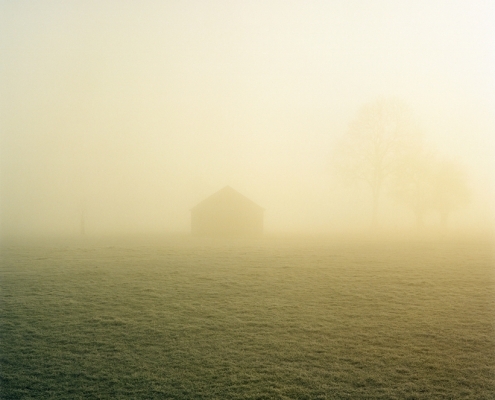 Robert Davies uses different media in his practice as an artist, depending on the subject matter. He is currently making sculpture and film relating to climate change and sea level rise. Previous work has included making life sized drawings of the animals of food production alongside those of very well regarded racehorses. The series of photographs relating to Winterriese were taken in contrasting conditions that had an amorphous effect on the landscape, giving it a notional or implied narrative. Robert has exhibited widely in the UK, Europe, North and South America and has set up a charity called Art+Science to make site-specific works relating to climate change and sea level rise and to educate primary school children about these effects. He lives and works in west Wales. Artist’s website: www.robertwdavies.uk