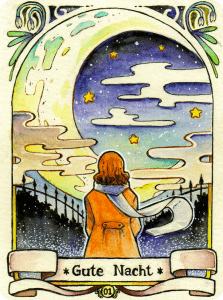 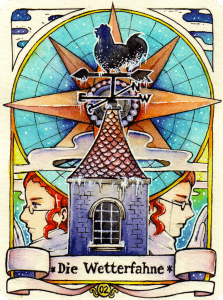 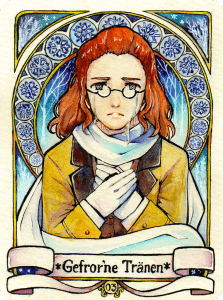 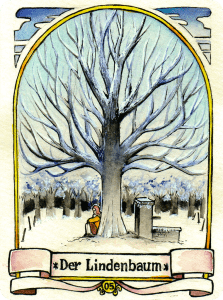 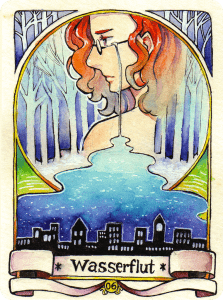 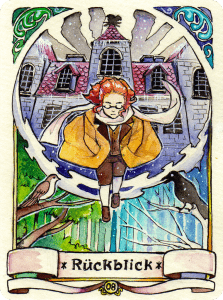 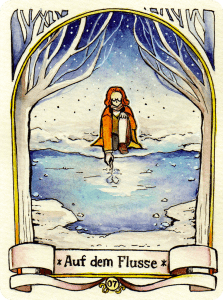 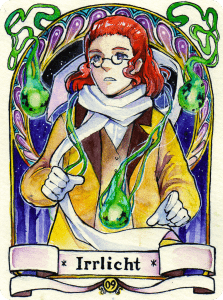 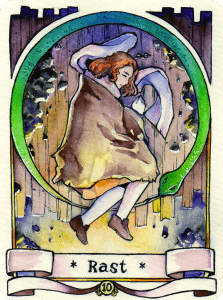 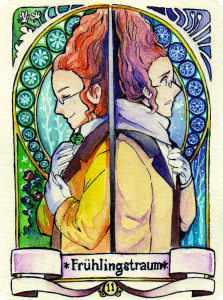 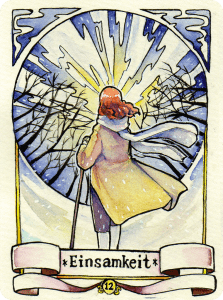 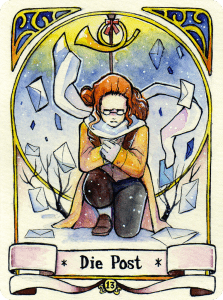 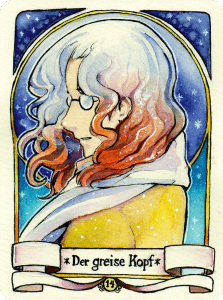 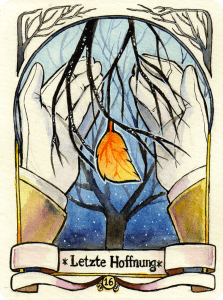 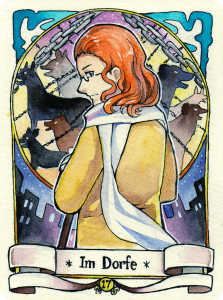 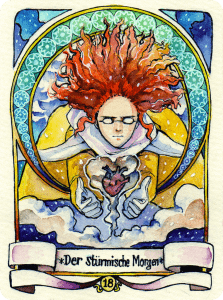 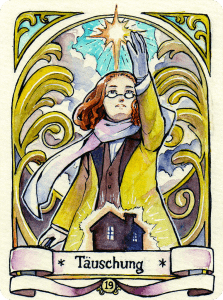 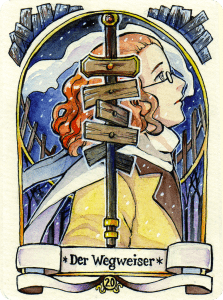 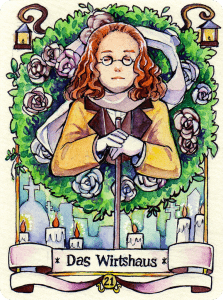 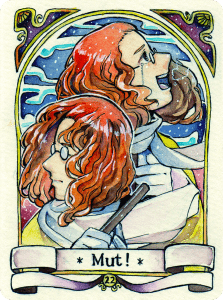 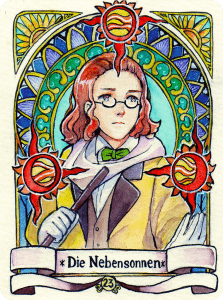 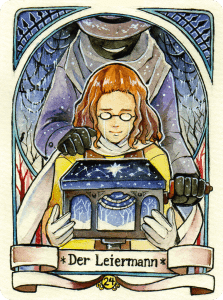 Thea Venturanza is a freelance artist hailing from the Philippines, who works under the internet pseudonym of ‘PepperMoonFlakes’. She has been drawing from a very young age and her artworks are known to range from popular Japanese anime/manga to semi-realistic comic style. Her frequent commissions have resulted in the wide range of these styles. Her 2018 watercolour artwork of ‘Winterreise’ featured a character by the name of ‘Franz Schubert’ from a 2016 Japanese anime called ‘Classicaloid‘, which she created out of her love and respect for both the series and for the song cycle.