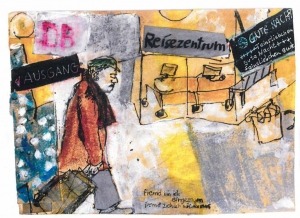 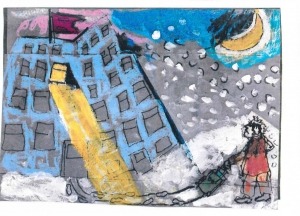 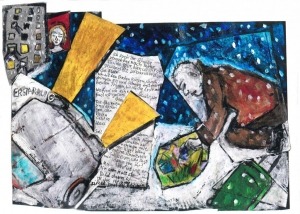 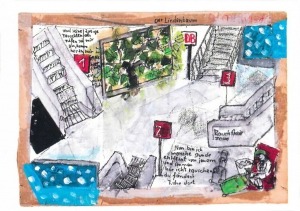 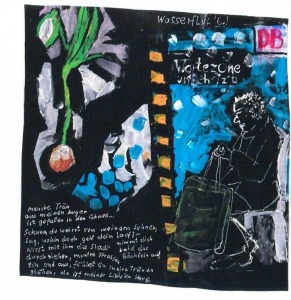 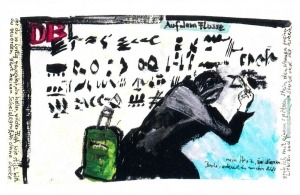 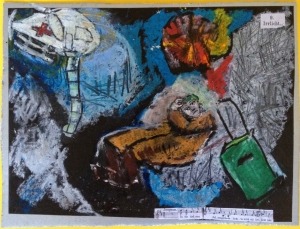 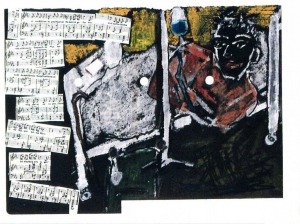 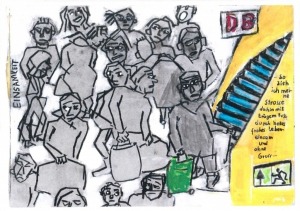 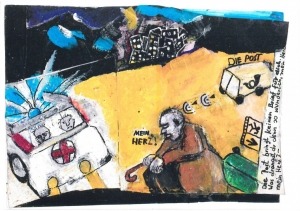 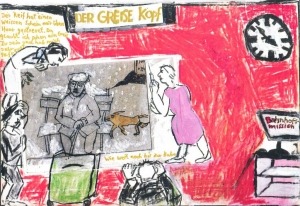 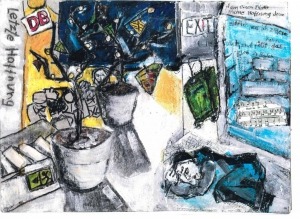 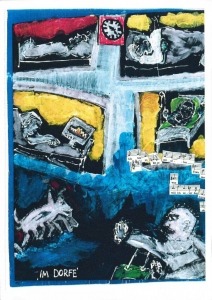 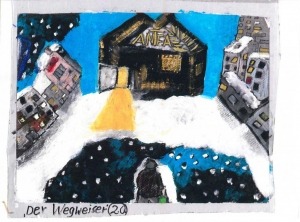 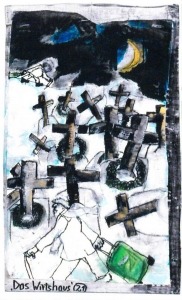 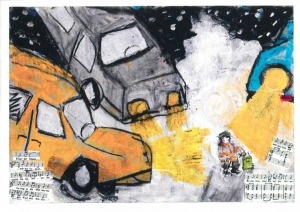 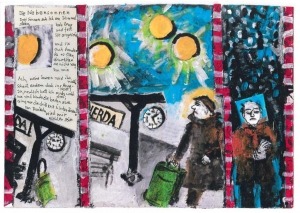 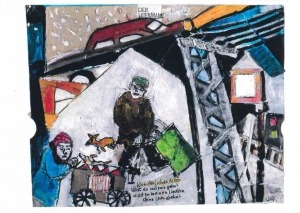 Ulrike Mětšk was born in Potsdam in 1947. After high school, she went on to study Theology, switching to Theatre Studies in Berlin in 1971, where she trained in puppetry. During the period 1981 – 2003 she worked at the Deutsch-Sorbisches Volkstheater Bautzen as a puppeteer. In 2004, Ulrike founded a theatre group, for which she developed theatrical and prose texts. She established herself as a painter in 2006 and in 2016 created the painting cycle ‘Die Winterreise’, inspired by Schubert’s song cycle, which was exhibited in the F92 Gallery in Berlin and the Budissin Gallery in Bautzen.