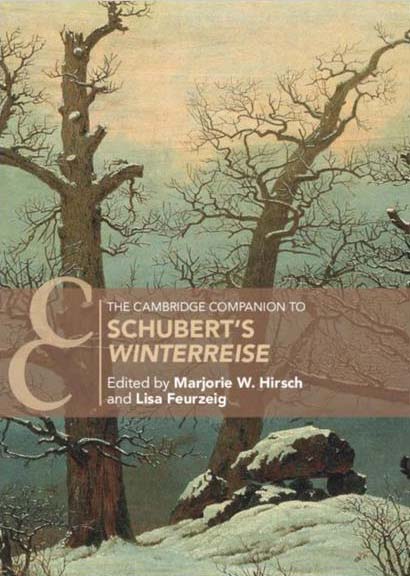 Organized in five parts, this Companion enhances understanding of Schubert's Winterreise by approaching it from multiple angles.

Part I examines the political, cultural, and musical environments in which Winterreise was created.

Part II focuses on the poet Wilhelm Müller, his 24-poem cycle Die Winterreise, and changes Schubert made to it in fashioning his musical setting.

Part III illuminates Winterreise by exploring its relation to contemporaneous understandings of psychology and science, and early nineteenth-century social and political conditions.

Part IV focuses more directly on the song cycle, exploring the listener's identification with the cycle's protagonist, text-music relations in individual songs, Schubert's compositional 'fingerprints', aspects of continuity and discontinuity among the songs, and the cycle's relation to German Romanticism.

Part V concentrates on Winterreise in the nearly two centuries since its completion in 1827, including lyrical and dramatic performance traditions, the cycle's influence on later composers, and its numerous artistic reworkings.