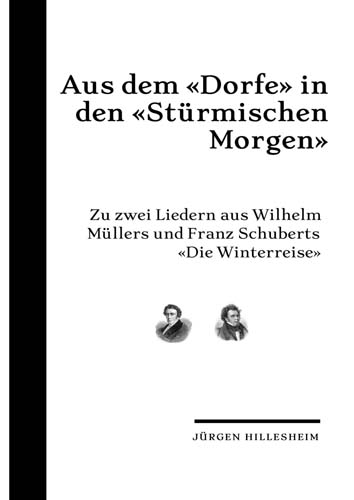 Abstract: Die Winterreise, written by the romantic author Wilhelm Müller and set to music by Franz Schubert, is one of the most important poem cycles of German tradition. Since the second half of the 20th century these texts have been taken out of their context and more and more politically interpreted, that is ideologically instrumentalized. That this leads to misinterpretations is demonstrated with reference to the poems Im Dorfe and Der stürmische Morgen. Here we have to do, not with political beacons, but with the aesthetic realization of a pessimism that influenced significantly the philosophy and literature of the early 19th century.