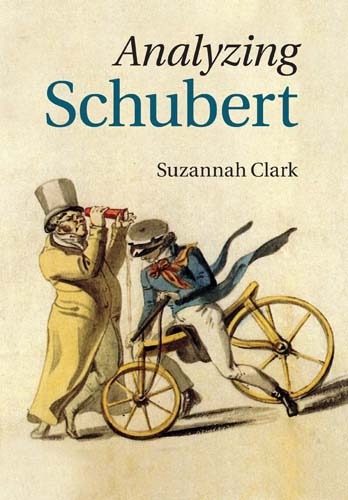 When Schubert's contemporary reviewers first heard his modulations, they famously claimed that they were excessive, odd and unplanned. This book argues that these claims have haunted the analysis of Schubert's harmony ever since, outlining why Schubert's music occupies a curiously marginal position in the history of music theory. Analyzing Schubert traces how critics, analysts and historians from the early nineteenth century to the present day have preserved cherished narratives of wandering, alienation, memory and trance by emphasizing the mystical rather than the logical quality of the composer's harmony. This study proposes a new method for analyzing the harmony of Schubert's works. Rather than pursuing an approach that casts Schubert's famous harmonic moves as digressions from the norms of canonical theoretical paradigms, Suzannah Clark explores how the harmonic fingerprints in Schubert's songs and instrumental sonata forms challenge pedigreed habits of thought about what constitutes a theory of tonal and formal order.

Clive – Schubert and his World