Wandering and silence in Schubert 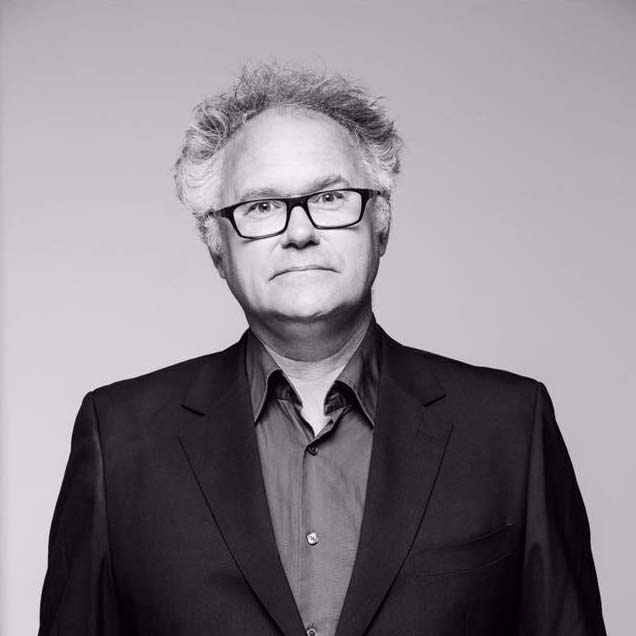 Winterreise captured my interest and imagination early on in my studies.

When I started working on the whole cycle, I was myself - like many other young adults - the young man who felt (at times) heartbroken, disappointed and frustrated. Growing up in the countryside, I felt and still feel very familiar with the words about nature Wilhelm Müller very often cites in the poems. I remember going out for walks to clear my head, but fortunately I had a warm home to come back to. That is the difference between going out for a walk and the “wandern” described in Schubert’s cycles. Many young men were wandering all over Europe in the early nineteenth century. One of my ancestors, Johan Heinrich Schweppe was one of those: he walked from Germany (near Detmold) to Amsterdam in 1797, the year Schubert was born. There were many reasons for those young men to wander, one of the main motives lying in the fact that, in those days, the oldest son earned the birthright of inheritance; if you were the second or further down the line, you would not inherit anything. That was often a good reason to try to find your luck somewhere else. Dort wo du nicht bist...

Winter in the Netherlands usually means rain – lots of rain. And a lot of wind of course. Snow is not guaranteed every year. Not even ice. Of course there were winters with snow and ice when I grew up, so I do know how cold your hands will be when you try to shove the snow aside to find her footsteps in the grass. Footsteps of happier moments ... In general rivers in the Netherlands are still; we have no rock-bottomed rivers where you will hear the water rippling. Our rivers sometimes seem not to move in their silence. They never dry up in winter either. On the contrary: they will often be very full and the dykes will have to provide protection. Thus, the rock-bottom of a dry river where you can write her name with a pointy stone was unknown to me, as was the sensation and observation that the river had become quiet or silent.

For me, that’s another area of fascination in the cycle. When it snows it can be very quiet. When those beautiful big snowflakes gently fall down, all sound around you is muffled. Silence in German is Stille. Although there are many references to quiet and silence in the cycle, the word Stille is never used. That makes me think ... in the Netherlands in the 21st century, it is extremely difficult to find true silence. Sometimes we find it in a remote forest, but even there you will often hear chainsaws, tractors, motorcycles or whatever. Although I live in a quiet rural village, I can’t say that there is real silence around me. Leaf blowers, sanding machines, power drills, garbage trucks etc. etc. are an integral part of our modern world. 200 years ago, sounds were made by man and animal. In cities the horse-drawn carriages would make a lot of noise, as would perhaps the occasional hammering and hand-sawing, but in general it would have been much quieter. I think this is the reason Müller did not notice or write about the stille when it snows, simply because for him it wasn’t noteworthy.

When I sing music from the past, I always try to imagine what that period would have been like.

When I sing the Jean Richafort Requiem, I try to imagine how the 16th century choir must have sounded. What the smell of the incense was at the time. If the candles provided enough light by which to read the handwritten music. And it was probably very cold in those churches!

When I sing the Partenza Amorosa by Claudio Monteverdi, I try to imagine what an effort it must have been to produce a printed version of the sheet music. And how precisely Monteverdi wrote out all the rhythms.

When I sing the Matthew Passion by Johann Sebastian Bach, I try to imagine how colourful the instruments would have sounded and how Bach led his orchestras, choirs and soloists.

Whenever I sing Franz Schubert, I am fascinated by the silence that he must have known in that pre-industrial world. Silence was one thing; also, the relation we have towards life, illness and death, but perhaps that is a subject for another essay …

END_OF_DOCUMENT_TOKEN_TO_BE_REPLACED

Madison Schindele: Why Winter Came for Women
Scroll to top